Volkswagen Crafter is tuned by Hartmann 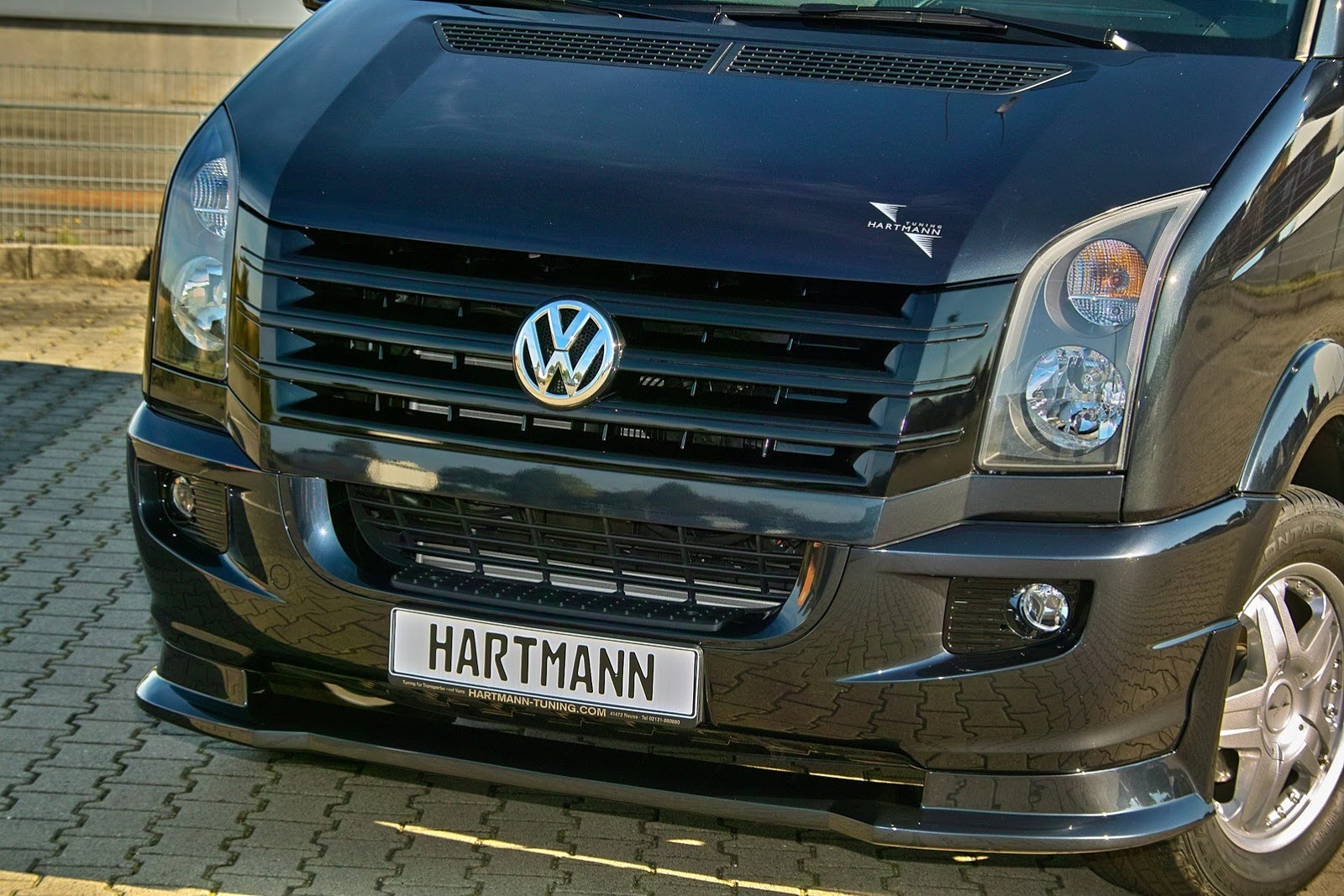 Are the tuning firms facing such tough times that they’re now re-directing their efforts towards commercial vehicles in a hope to make more money?

Could the financial crisis have trickled down to an industry which is famous for working for the highly passionate or very rich in such an unpleasant way?

It is quite a possibility, and now that we see Hartmann launch a new package based around the Volkswagen Crafter. That’s a van you know. It’s probably what delivered your radiators or your mail.

The German tuner didn’t just put together a set of bumpers and wheels in order to make a typical van stand out, they actually created a new product line.

Branding-wise, they could’ve done better since they’ve called the new lineup “Vansports” which is almost completely impossible. Hey, let’s not ruin their dream.

There are plenty of companies out there that really care about their image and there are so many van drivers who actually spend money on the company car in order to take more pride in their work.

Maybe that’s the sort of interested parties the guys at Hartmann want to tap into. To begin with, the Vansports lineup will include this car’s customizing options.

A ground effects kit and a better trimmed interior, plenty of Hartmann badges, these are pretty much standard. What does give you some options is the alloy wheel set.

You can pick between a total of 16 choices ranging from 18 to 20 inches using different sorts of tires as well. That’s a shocking number, there are major tuners that don’t have that many wheels in their entire lineup.