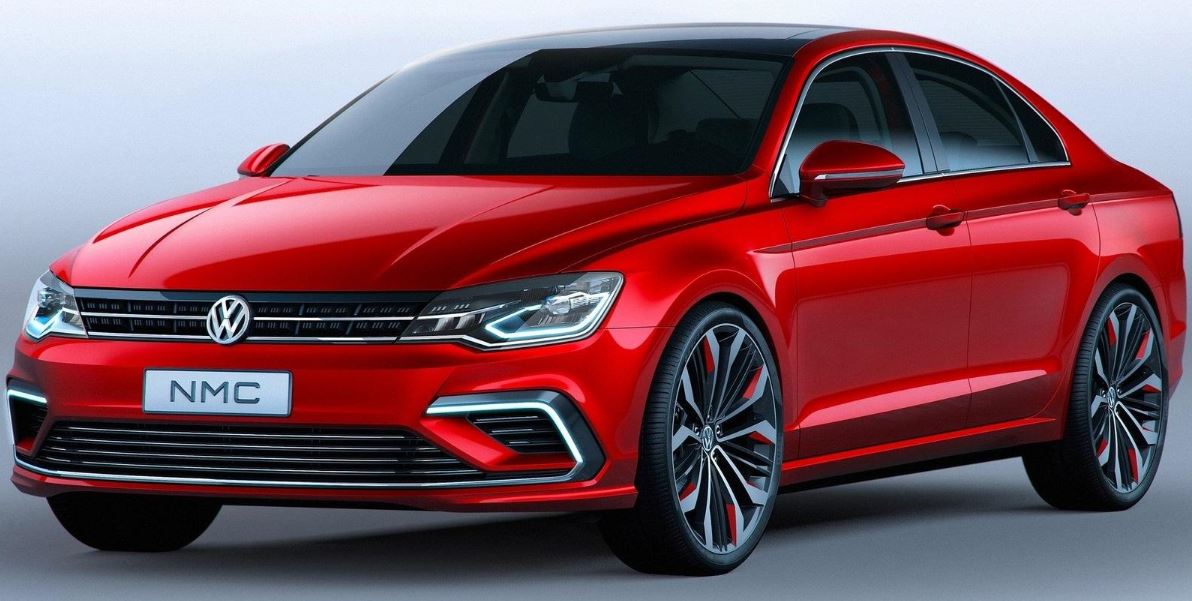 The Volkswagen German based manufacturer will be hitting production of the NMC Concept, the New Midsize Coupe that will be able to compete against the powerful Mercedes-Benz CLA.

The production model NMC Concept facing the Mercedes-Benz CLA will be riding on the famous and high-performance MQB platform, being assembled in Mexico.

Even if the Volkswagen NMC Concept will be looking a lot like the present Audi A3 Sedan, which is the Group`s subsidiary, the concept is not supposed to be the rival of the A3 Sedan.

The Volkswagen NMC Concept was first introduced to the public a few days ago, at the 2014 Beijing Motor Show, coming with the company`s styling, meaning a simple grille and LED headlights.

More than that, the NMC Concept is tweaked Volkswagen-style, receiving a curved roofline, notchback-style rear, with the model also being a little bit wider than the Passat model and lower than the Jetta version.

The Volkswagen NMC Concept will be equipped by a 2.0-liter TSI four-cylinder unit, developing 220 horsepower.