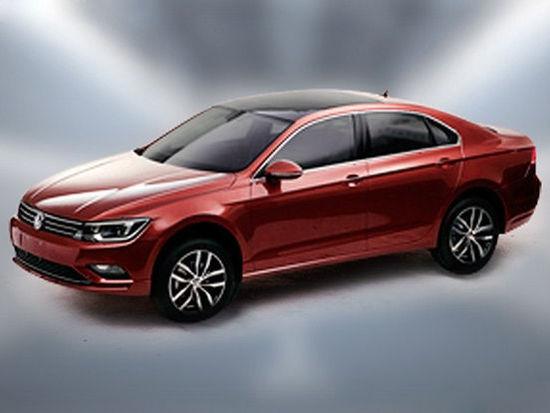 Volkswagen NMC, or better said New Midsize Coupe, is the company’s upcoming model for the Chinese market. It will be available only in China with the debut being set for the upcoming Guangzhou Auto Show this winter.

These images look like official photos so the final model should be very similar to the one here.

The new model will come with several TSI engines linked to a seven-speed DSG transmission as well as the company’s MQB platform which should improve the total weight.

As we can see, there are several design cues taken from the New Midsize Coupe Concept, a prototype spotted at the Beijing Motor Show. Except the front and rear bumpers, we see largely the same look as the concept.

The new Volkswagen NMC is expected to hit the dealerships early 2015 after the Guangzhou debut. In China, the German model will start from around $29,000 which is 180,000 yuan.