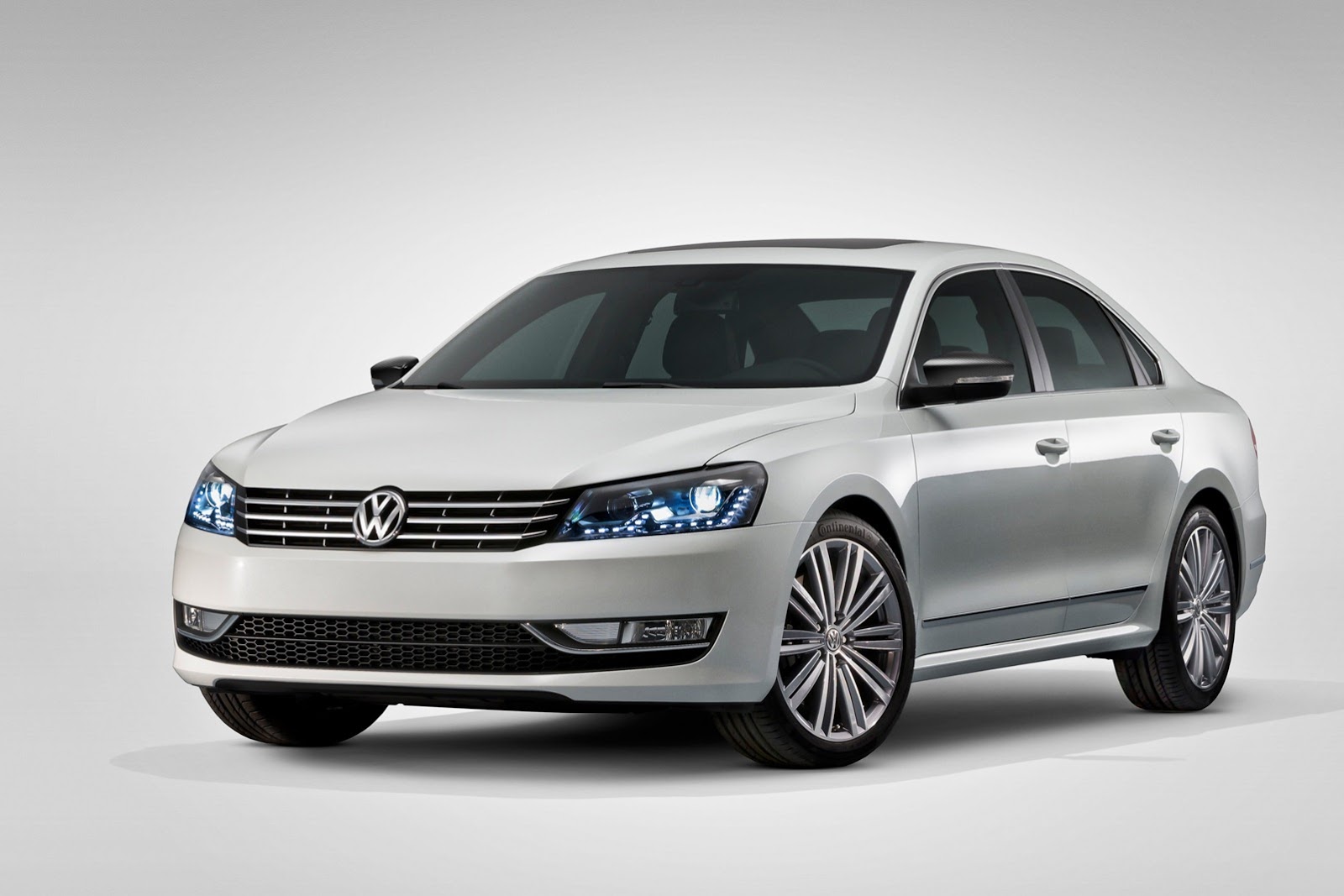 Volkswagen plans to introduce at Detroit a new concept based on the current Passat sedan. The new Passat Performance Concept is meant to preview a future sportier model which may enter the range in the coming years.

Power is provided by a 1.8-liter turbocharged engine capable to produce 247 horsepower. The direct-injected four-cylinder unit is linked to a six-speed automatic transmission.

Volkswagen also announces that the current Passat recorded a very good year in terms of sales, the German company managing to sell more than 115,000 in the U.S. last year.

The interior of the Passat Performance Concept also comes with premium features such as leather seats, black headliner and carbon fiber inserts.

Full information on the new concept model will be released next week at the 2013 Detroit Motor Show.