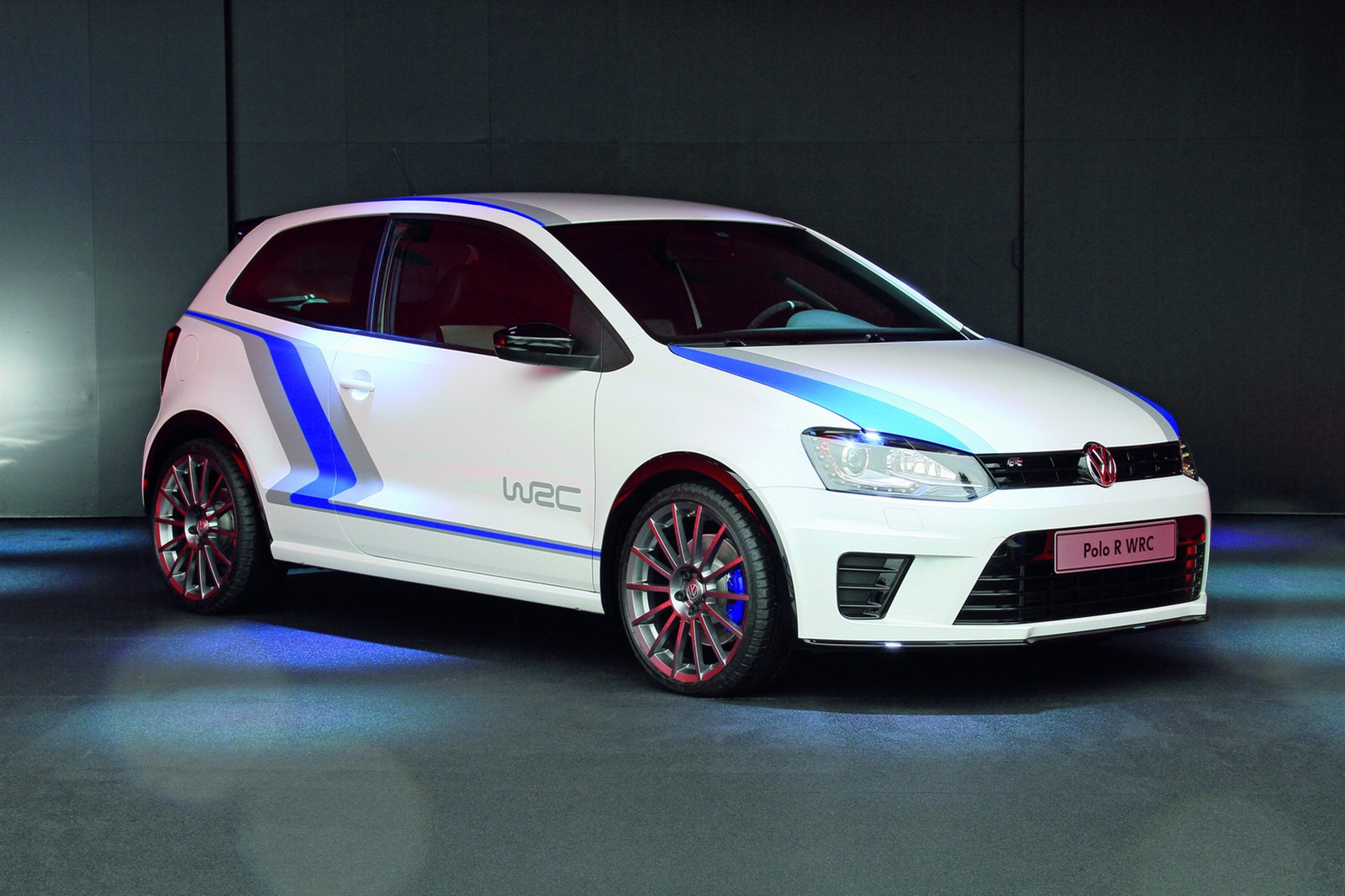 Volkswagen Polo R WRC Street is one of the models unveiled by the German company at the Wörthersee event in Austria. The model in question is a concept car but the company says that it will enter the series production somewhere next year.

The new Polo R WRC Street is motivated by a 2.0-liter turbocharged petrol unit able to deliver 217 horsepower. Several upgrades such as a revised chassis and a sports suspension able to lower the ground clearance are available as well.

At the exterior, the German model benefits from new alloy wheels, revised front and rear bumpers, side skirts, a rear wing and diffuser but also wheel arch extensions.

“From motor racing to the street is the motto of the Polo R WRC Street concept car. At Wörthersee, Volkswagen will be presenting for the first time a preview of an extremely sporty small series,” adds the car maker.