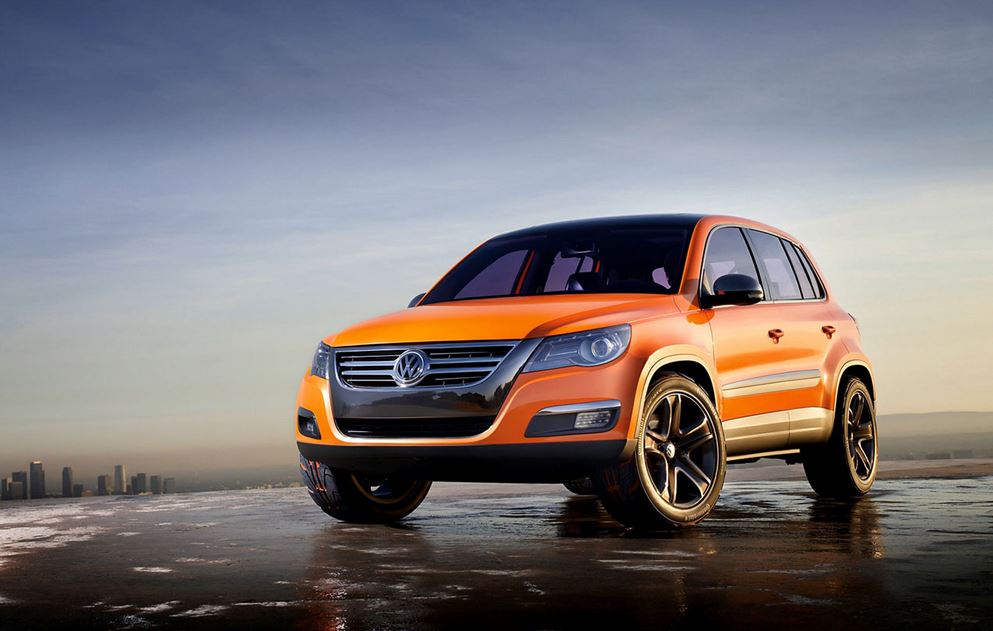 Whenever an issue is discovered on a vehicle, the manufacturer issues a recall action, either by its own volition or under pressure from certified agencies (like the NHTSA).

Volkswagen recently had to recall some 2.6 million units worldwide, on account of a few discovered faults. For starters, it seems that the Tiguan model produced from 2008 to 2011 has a certain faulty fuse, which could cause lights to fail working. Approximately 800.000 units worldwide will have to have that part replaced, an operation which takes only several minutes.


The second model recalled is the Amarok pick-up, which was reported to present issues with the fuel pipes in the engine compartment. There is a chance they would leak, and possible outcomes are easy to imagine. Some 239.000 units built until June, 2013 were affected.

The rest of the recall encompassed pretty much every Volkswagen model assembled with the 7 speed dual clutch transmission (DQ200), and the car maker urges owners to schedule their vehicle for repairs as soon as possible.