Volkswagen U.S. boss wants to bring the Scirocco back 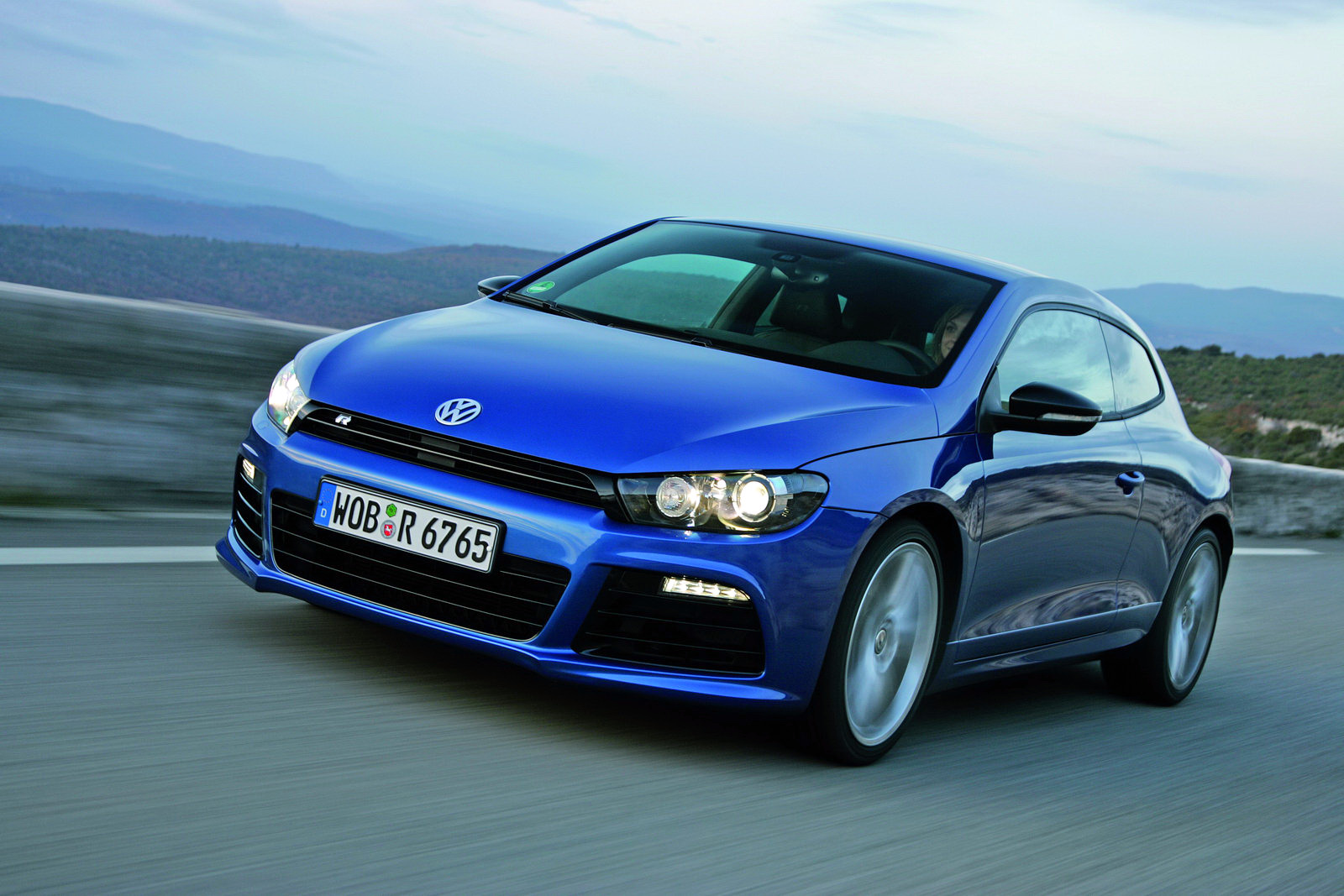 I didn’t really know the Scirocco wasn’t on sale in the U.S. but I guess we learn something new everyday don’t we?

That’s the case, the Americans aren’t getting the VW Scirocco. And since it is quite a car they are very, very interested in having one.

The Yanks are so interested in getting themselves one of these here jumped up VW Golfs that word of it has even gotten to the man in charge of VW on the North American continent.

In what can be considered a scant interview with a reporter from USA Today, Jonathan Browning was met with the hot issue in regards to bringing the VW Scirocco stateside.

The big man replied he’d love to bring the Scirocco back to the U.S. market but he also said that his part of VW couldn’t yet make a business case for adding it to the product cycle.

On that note, Browning did say that there is a future for the Scirocco in the states. On the same note, VAG fans of America will soon be getting a taster of VW’s R performance lineup.