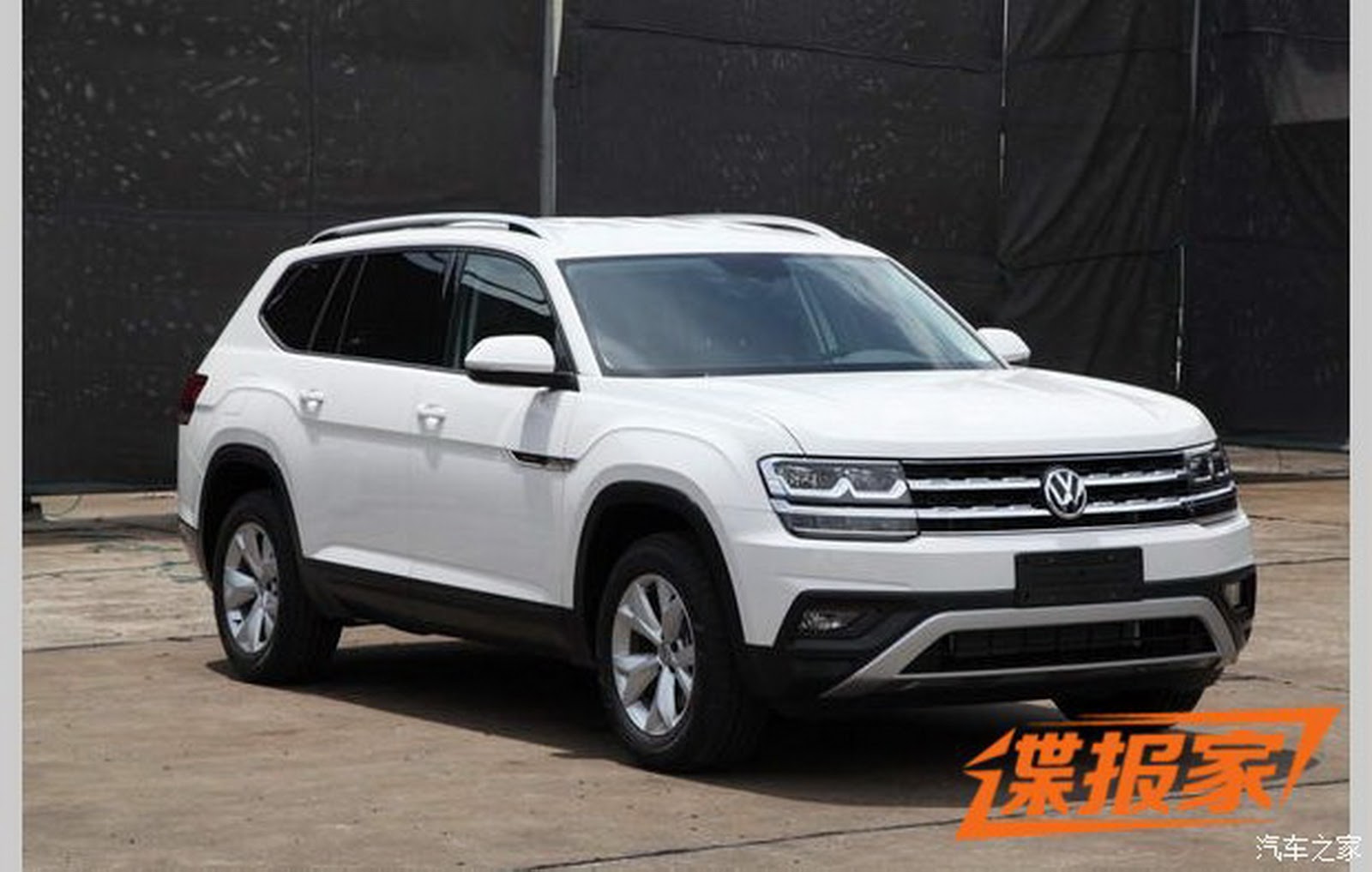 Volkswagen`s CrossBlue Concept, unveiled back in 2013 at Detroit Auto Show and which was first rumored to spawn the carmaker`s new SUV under the Teramont nameplant, is reported to become the future Atlas, and that according to AutoNews reports.

The reports state that the German based carmaker would officially introduced the seven-seater Atlas SUV in California, starting the 27th of October, the model coming with a lot of high-end features and new powertrains under the hood.

This means that the Volkswagen Group has shattered the previous statements according to which each new SUV or standard model would begin with the “T” letter.

More than that, Hinrich Woebcken has also stated that the new name is much easier to be pronounced and people would instantly recognize it on the streets. Back in July, Woebcken has also declared that “Two or three years ago, it would’ve been a no-go that the region decides an individual name. This is already an early sign that Wolfsburg is willing to let go.”

As expected, the new mid-size SUV would also stand on the new modular MQB platform, the same one underpinning other hot models within the group. This means that it will come with lightweight materials which would lead to increase space inside and a wide array of engines under the hood.

As for its arrival on the market, the new Atlas SUV will be mainly available for the US market and later on for the Chinese segment and would look exactly like the one seen in the leaked photos below. Stay tuned for more details on the new Atlas SUV.