Volvo C30 rumored to be phased out 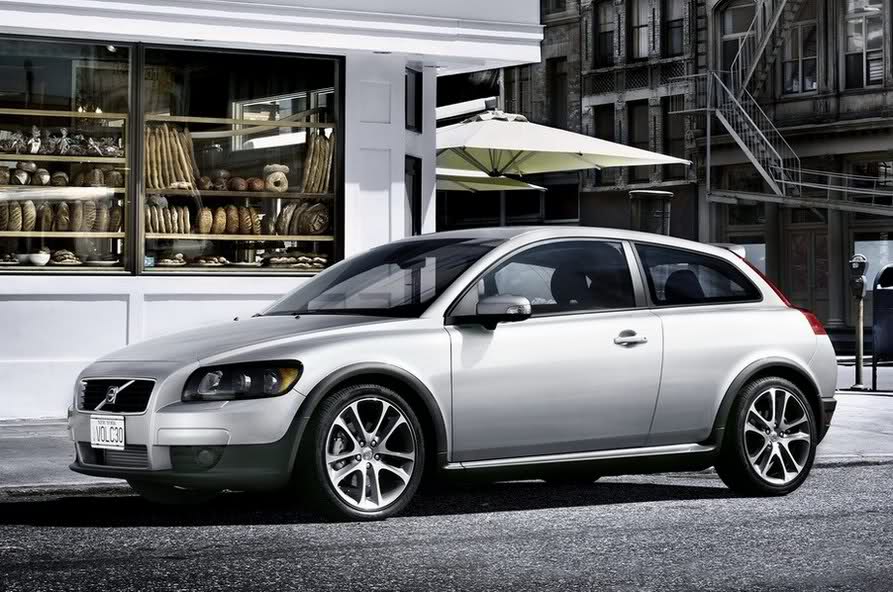 There’s plenty to like about the Swedish at Volvo and their product lineup even though most of it is actually boring.

After a brief scare from the automotive crisis brought along not that long ago Volvo’s change of direction included sporty behavior in their models, along side the legendary safety.

Despite that, a new rumor may end up telling us something about Volvo’s sporting and fun credentials has recently gone wrong.

The Volvo C30, the small and beautiful hatchback may end up being ditched in favor of a more practical opportunity spec’d up five door version.

It’s true that a three door hatchback isn’t the most comfortable version of a car you can have when it comes to access to the back seats but it was such an appealing part of the C30 it’s going to be a sad moment to see it go.

This is if it does disappear, it would basically be the same thing as if the Volkswagen would decide to kill of their great looking Scirocco and stick to the boring and safe option of a Golf.

Getting back to the Volvo C30, if this rumor turns out to be true it will receive some major restyling, and though some prospective images have turned up online it’s best to keep your eyes away from them for now as it’s not the most pleasant of things to see.