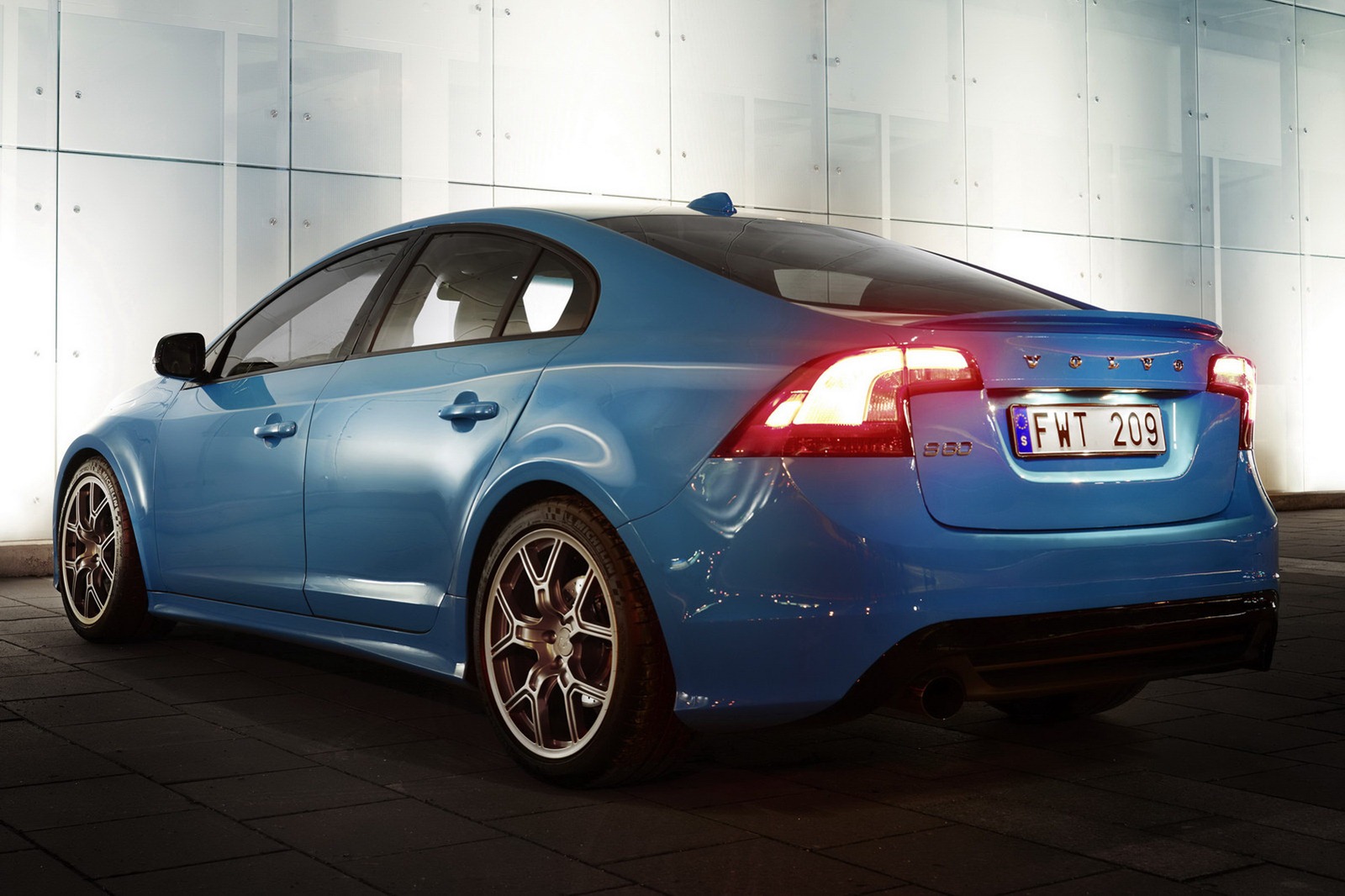 The Swedish people from Volvo officially unveiled a new concept based on the production S60 sedan model.

We talk about the S60 Polestar Performance Concept, a vehicle build in partnership with Polestar, Volvo’s tuning partner. The company says that this concept won’t be put in a showroom because it is made for a special client.

Under the bonnet we find a modified version of the 3.0-liter six-cylinder engine capable to deliver 300 horsepower in the standard model.

With those resources the 0-100 km/h sprint is completed in 6,1 second while the top speed is limited at 250 km/h. Thanks to various modifications, the same unit develops now 508 horses and 575Nm of torque which means that the 0-100 km/h acceleration is possible in just 3,9 seconds with an increased top speed of 300 km/h.

To gain the extra power, Polestar fitted the S60 with a Garret 3171 turbo, high-performance combustion chambers, air intake and a revised inlet manifold. Other improvements include Brembo brakes, a wider chassis, new suspension system and an all-wheel drive system from Haldex.