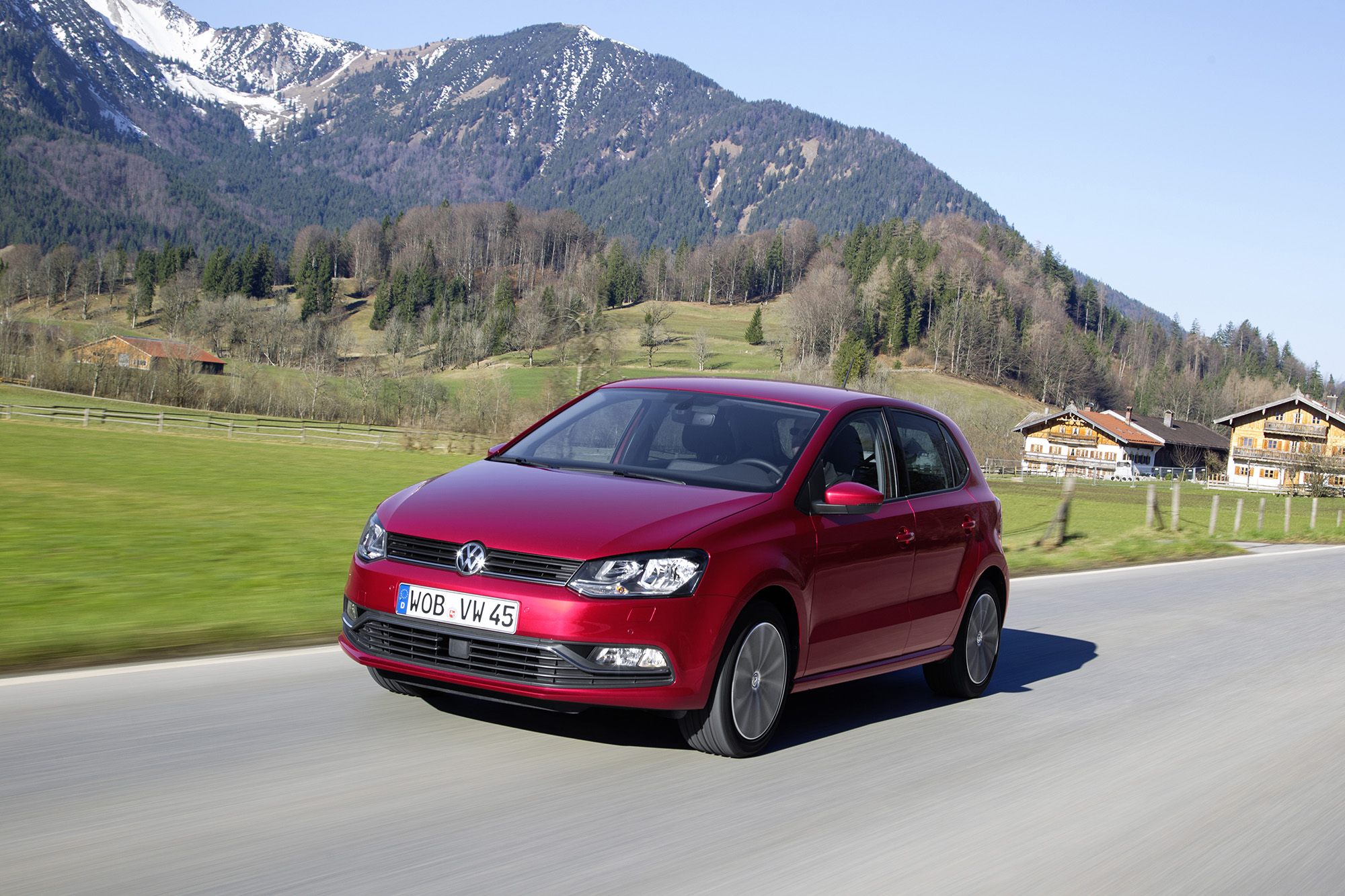 About four days ago, I’ve been writing about the revised up!. I was saying back then that it’s going to be present at Geneva and one of its versions will be customized by BeatsAudio. Today, VW announced that Polo will also receive a BeatsAudio version, pumping up to 300 watts from seven loudspeakers.

According to VW, the special version is addressed to the generation facebook. The Beats’ image will help Polo to reach even younger target groups than usually, thanks to the full of attitude image of the American audio company.

So, what does the audio system consists of, anyway? The heart of the system is the 8-channel amplifier, delivering 300 watts and being matted to a digital sound processor. It sends all its power to the seven high-end loudspeakers optimally placed: the tweeters are in the A-pillars, the woofers in the front doors, the broadband loudspeakers in the back and the subwoofer in the trunk. The whole system has been optimized to play virtually any kind of music, from hip-hop to electronic or heavy metal. However, the sound system isn’t the only special feature of the Polo beats.

The special model is also equipped with 16 inch “Syenit” alloy wheels gloss black front grille and colored door mirror caps. Onboard, the steering wheel is wrapped in leather, while the upholstery has a special “beats” design. Though the up! beats’ pictures have been officially presented, the Polo beats seems to wait the official unveil at Geneva, next week.