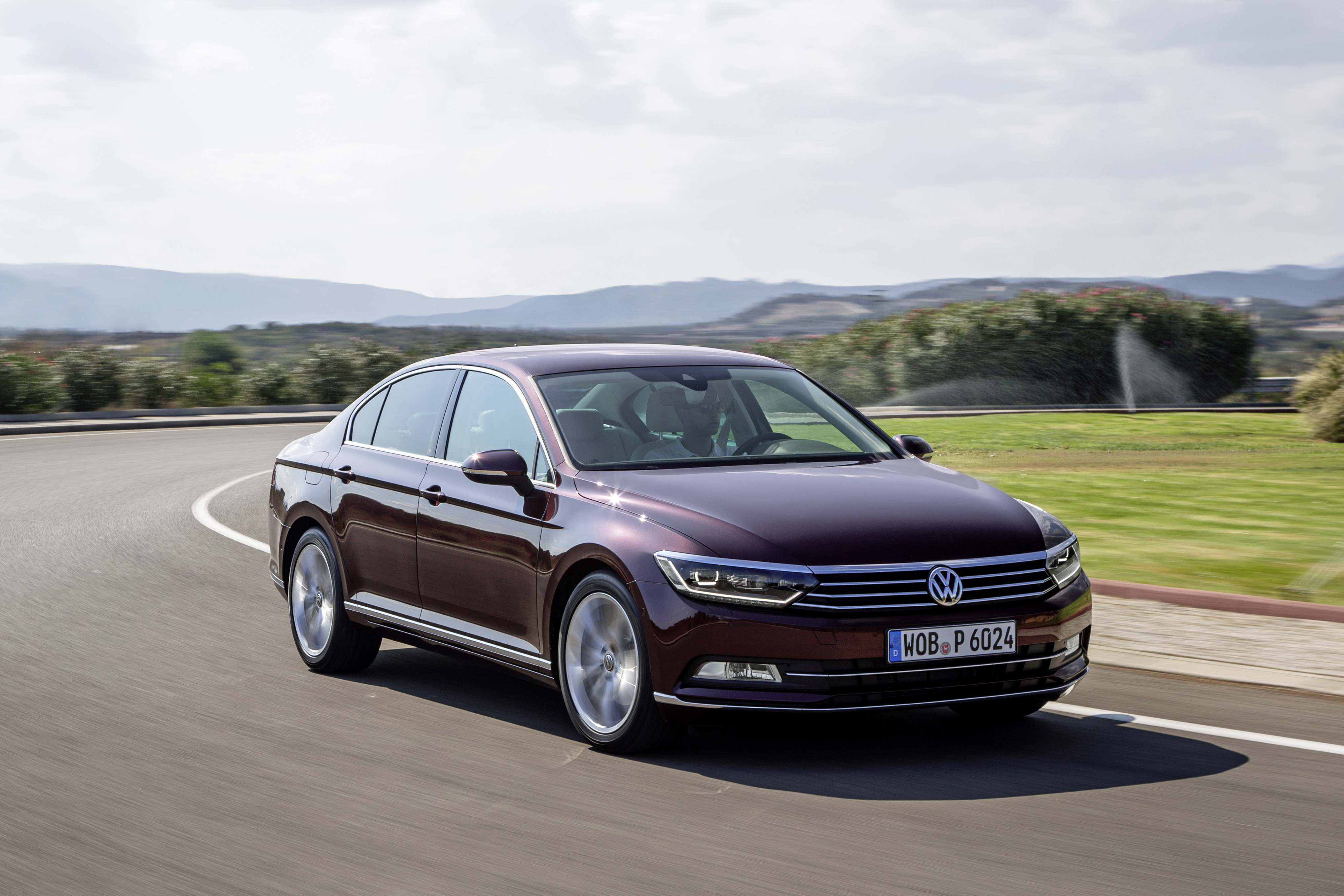 Today, 1st of February, VW announced to suspend the gearboxes production at it’s main factoty, due to the low demand. Along with it, another VW factory’s technical problems contributed at this production’s pause.

For three days, on 1st, 5th and 8th February, the Kassel factory will cease production at some of it’s departments. The news had been confirmed by a VW spokesman, after an article appeared in German newspaper Niedersaechsische Allgemeine. In this plant, VW produces gearboxes and body parts for Passat saloon. Yearly, the total production of Kassel plant is about 4 million items.

The workflow had been already interrupted on Friday, 29th January at two plants: Kassel and Emden. At Emden plant, there are issues at the stamping equipment, and it’s also possible to stop the production today and on Thursday. A total of 400 employees had been and will be affected. In Kassel plant are currently working 16000 employees, while Emden factory has only 9600 employees.

VW is the biggest European car manufacturer. It’s the first time in the last decade it suffers sales drop, caused by the 2015 emission scandal. Since September 2015, when VW officials admitted to use a device that cheated pollution emissions test in the US, some European countries started their own testing procedures on German brand’s vehicles. The total amount of money loss is somewhere between 30 and 65 billion euro. Because of it, VW could be forced to sell some of it’s brands, like Bentley, Lamborghini, Bugatti or Ducati.