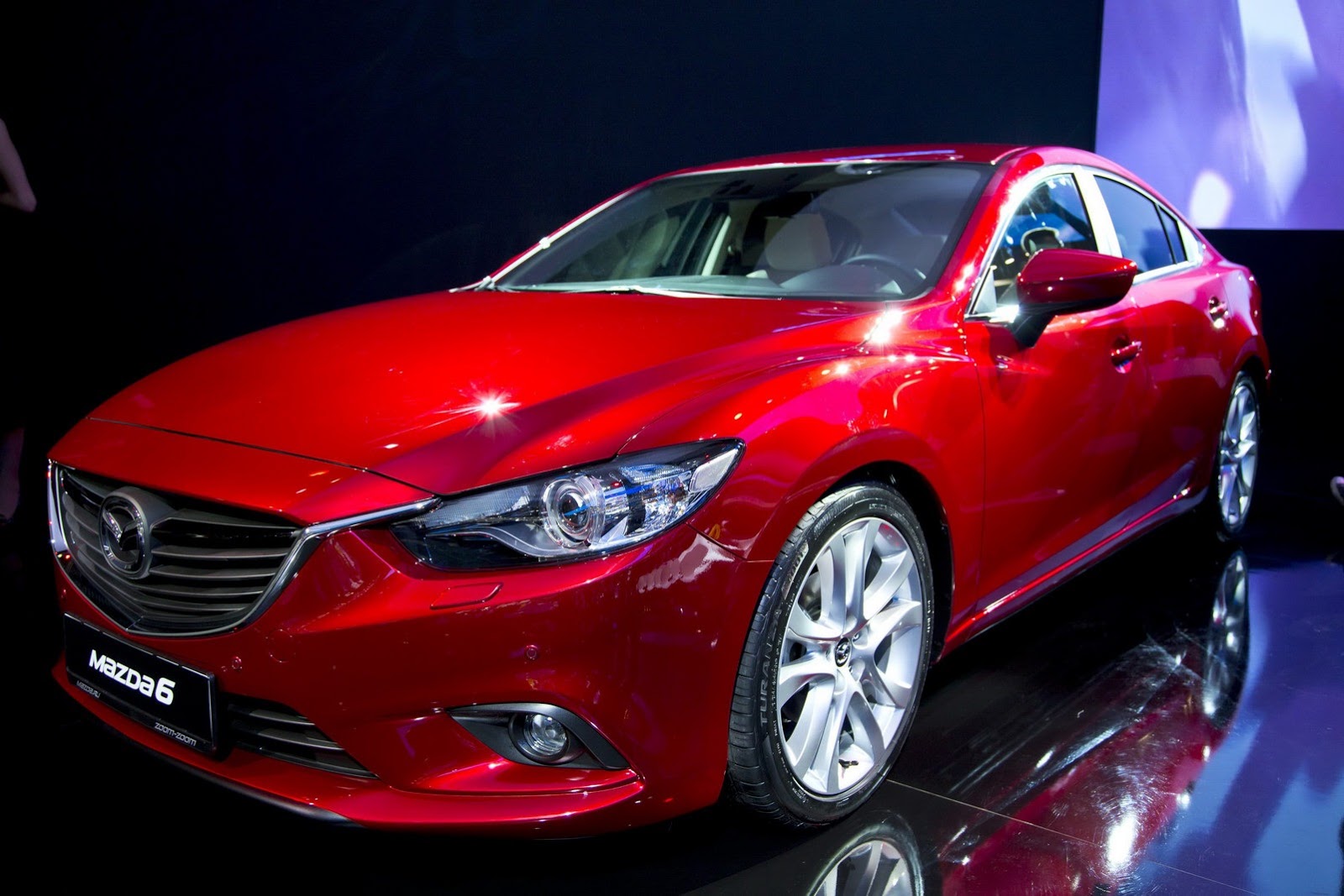 If you’re to believe people like me and some of the folks who’ve actually had some experience around it, the 2013 Mazda6 will sell itself.

Clever and experienced businessmen do know that this is not the case and they want to give the 2013 Mazda6 the best environment possible.

They reckon they’ll be able to achieve this by giving one of the mid sized sedans quite the extra attention.

It’s not the most usual method of a giveaway, but it does mean there will be some optimistic buyers and a very happy client.

This is because the 2013 Mazda6 pre-order customers will automatically be entered in a draw. If they win, they get the car for free.

Now that’s not a bad deal. Going through the fine-print we find that it gets even sweeter for the lucky winner.

His price will include the car, any optional equipment he specified, the typical warranty, license plates and 12 month’s road tax.

In fact, the only things that weren’t included in the package is the dealer fitted bits of the equation.

Frankly, if I won a car like that, with those conditions, one that I was planning to buy anyway, I wouldn’t be angry if I had to pay for floor mats.

First deliveries of the 2013 Mazda6 will take place early next year so a winner will have been established by then.