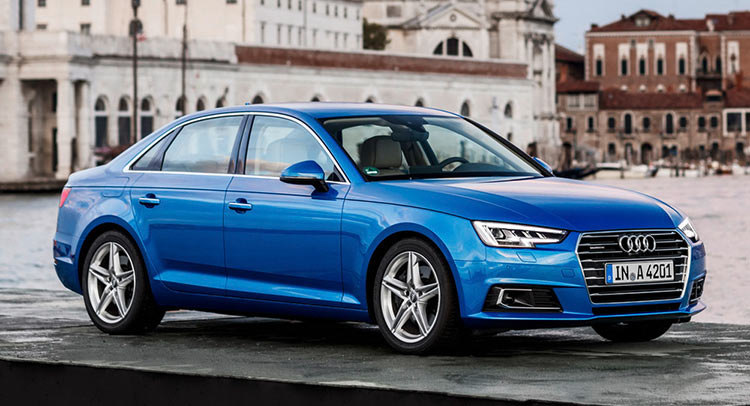 Audi too had to suffer from the VW Group`s diesel scandal and this might be the main reason why the diesel lists in the United States might be shortened to just a bunch.

In fact, it was the US regulators that have decided to pull-off all 2.0-liter engines until further investigations have reached a thorough conclusion. The 2.0-liter diesel fitted on the 2017 Audi A4 in Europe is also facing a hard time on the United States soil.

Scott Keogh, Audi CEO in the US, stated in an interview with Autonews that the US regulators` decision to pull the plug on the 2.0-liter diesel was farfetched and illegal, especially since the decision was taken in the past six months, “reflecting the lower-demand for diesel-engine variants.”

What some haven’t understood so far is that Audi`s 2.0-liter engines are built by the Volkswagen Group which has an embargo on the diesels in the US, and until the German Group will not receive the certification from EPA, meaning complying to U.S. emission regulations, it cannot sell the aforementioned diesel mills.

“We will get the cars certified and we would have brought [the A4 diesel] if there was enough demand. Every decision is a blend of a lot of things but I think the predominant thing is there was not significant market demand for the TDI sedans we had in the marketplace, A3, A6, A7 A8”, Koegh also stated.