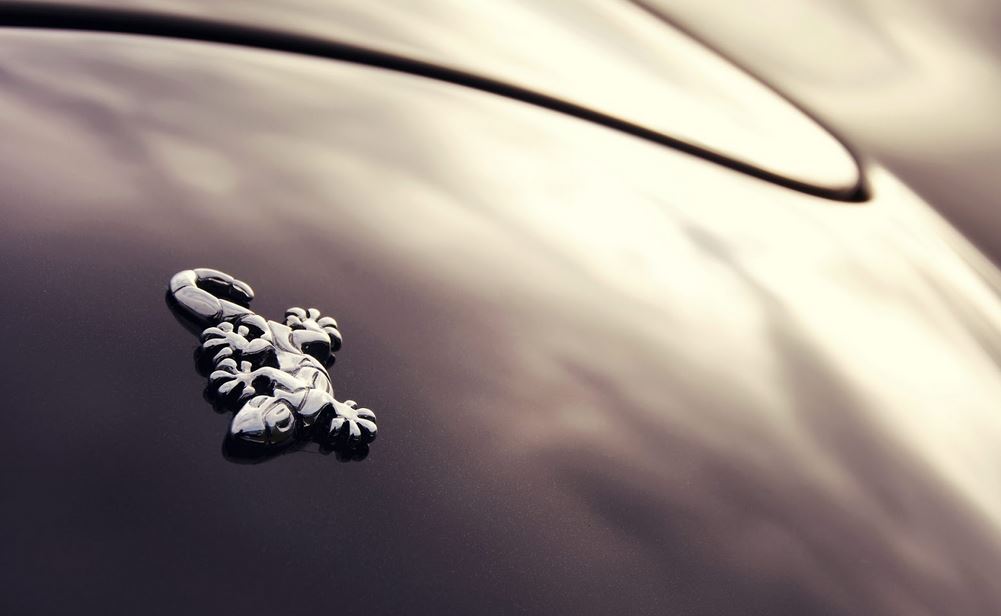 It seems that not all the car makers managed to get in on the economy recovering or the Chinese market opening up.

With the media full of news regarding companies expanding, when one goes bust, it kind of ruins the mood.

This is all the more true when we heard about Wiesmann which is not only going bust, but it’s doing it in a spectacular fashion. As of March 31, the German car maker has shut down its factory and all of its employees quit, save for 6, which are probably upper management.

A relatively small operation, Wiesmann going under, while sad, is not all that unexpected. If we remember correctly, last year they filed for bankruptcy only to go back on their decision and make another try with some fresh funds. But it seems that wasn’t enough as the manufacturer is again unable to pay either its employees or suppliers. But who knows, maybe they can pull it off again like last year and emerge from this still functional. It remains to be seen in the following weeks.