Will 2017 Opel / Vauxhall Insignia Continue to Increase Sales for Opel? 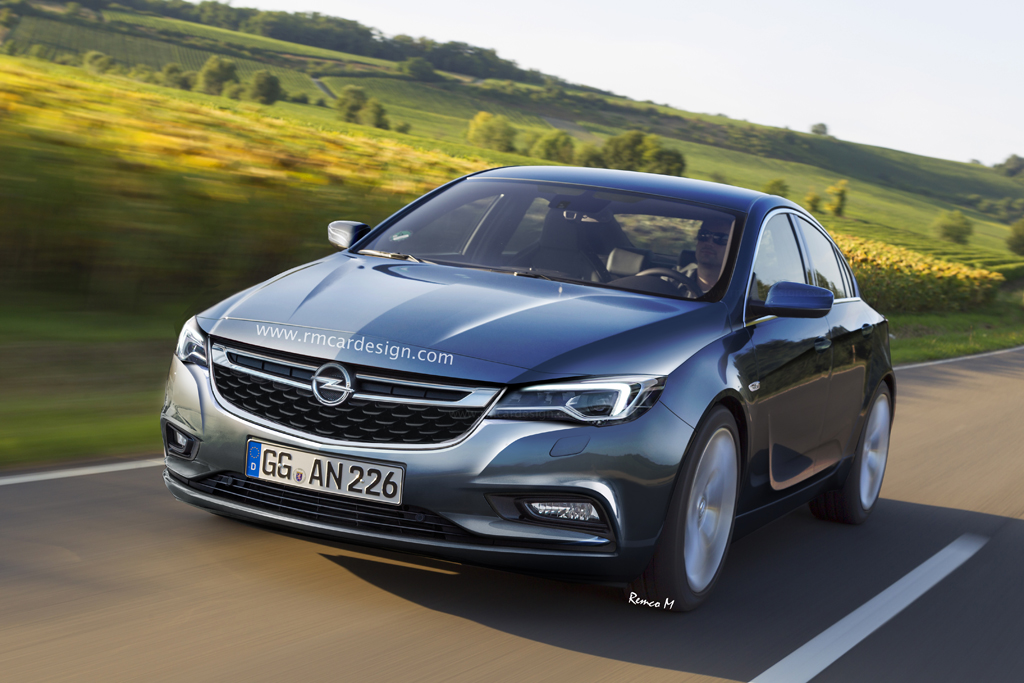 You do like it too, right? I’m talking about the 2017 model of Insignia. Yes, that’s right. Enough about 2016 cars because new concepts for 2017 are already here. In fact, Opel has big announcements to shout out.

It’s not a secret that 2017 Insignia cars have rapidly earned their popularity through Europe. They are stout, comfortable, and even elegant, I might add. The car is going to gracefully enter the market of 2017 as a 5-door hatchback and Estate.

We don’t really have access to technical details, but at least we’ve got some awesome shots of what it will look like. In fact, many professionals believe this new Insignia Opel of 2017 will be powered by a mixed engine, using the 1.0 3 cylinder turbo petrol of the Astra and the Hybrid powertrain of the Chevrolet Malibu.

Additional 100mm will be added to this future model. Yet, 2017 Insignia is expected to be a lighter model while everybody is hoping it won’t have much to do with the Astra cars. But from what we can see in the photos below, it won’t have many features in common.

Anyway, since it has been such a sold model on Opel’s market, it will sure as heck continue to do the same.