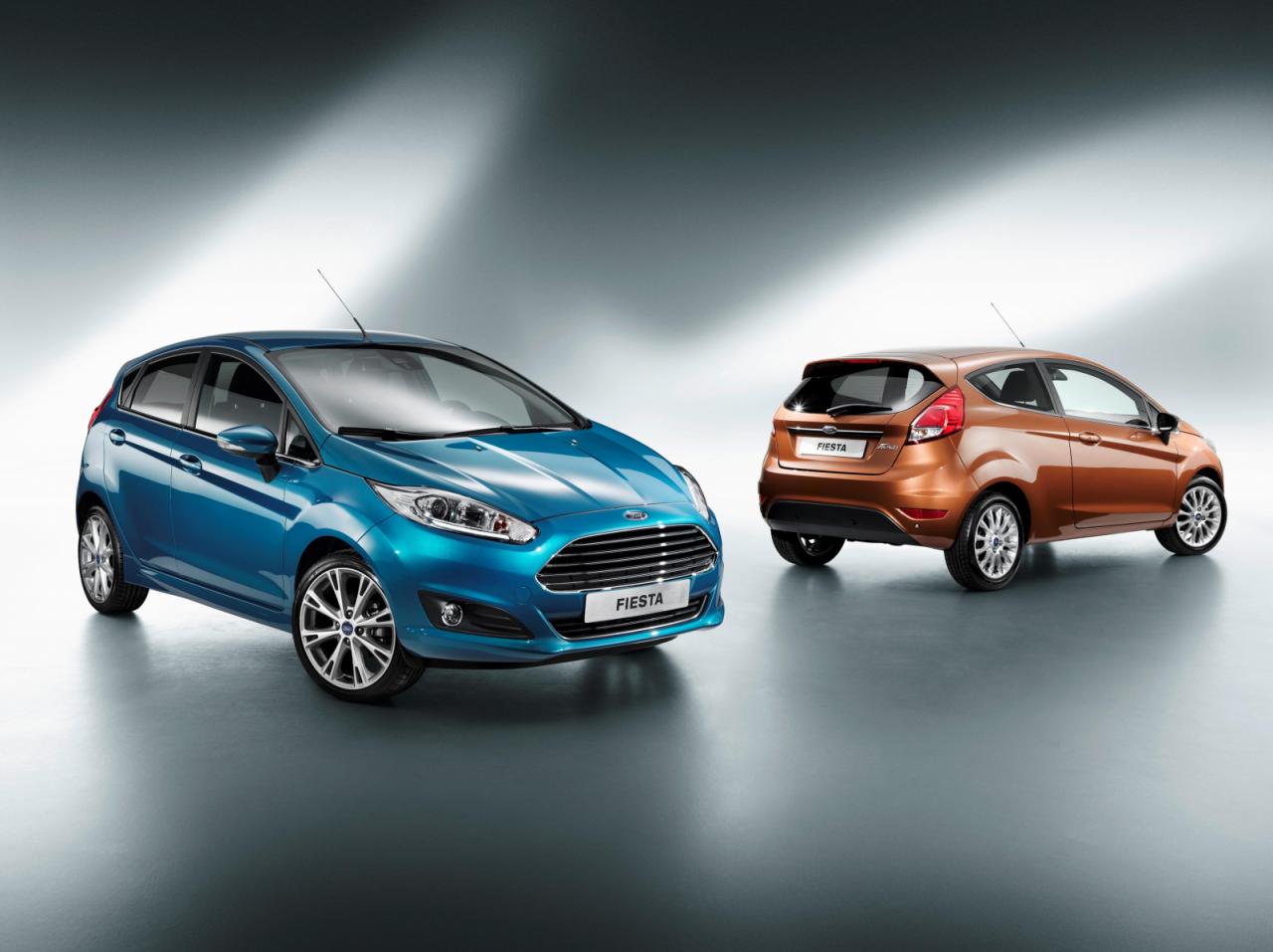 Ford officially announced that the new Fiesta equipped with the 1.0-liter EcoBoost engine has won the Women’s World Car of the Year award.

A total of 18 female motoring writers decided that the American model is worth winning this prize. There is no surprise that the EcoBoost unit gets another reward after it won the International Engine of the Year award two years in a row.

The tiny engine is capable to produce 125 horsepower while keeping the CO2 emission below the 100 g/km barrier.

“The stylish new Fiesta offers a bold new exterior, an interior optimised for ergonomics and comfort, and Ford MyKey – an industry-first technology that allows parents to encourage safer driving,” says the company.

The jury took into consideration several aspects including value-for-money, appearance, storage space and also sex appeal. There will be a special event which will be held this fall for handing the award.