1903 Ford Model A to be auctioned soon 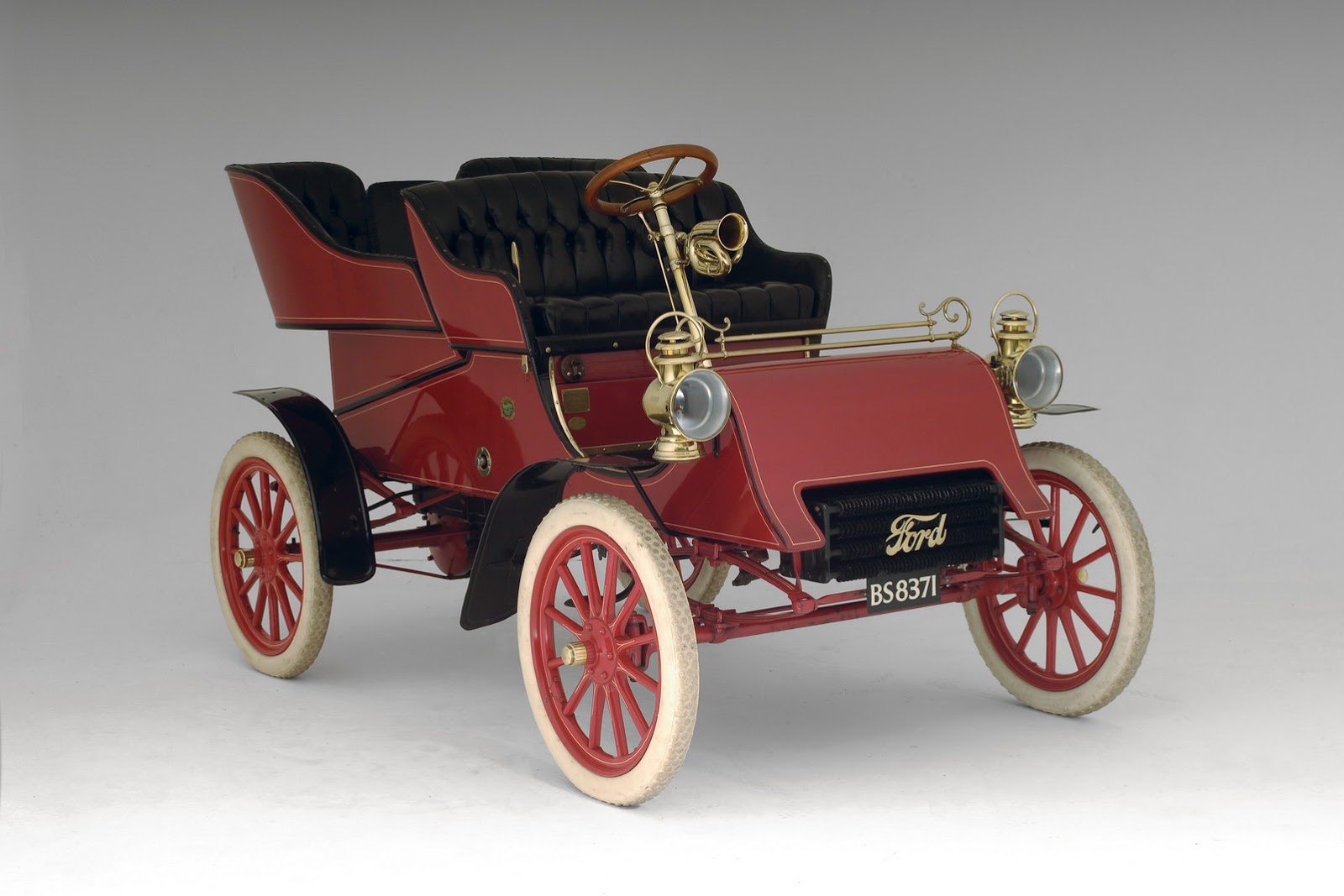 History is a wonderful thing when you’re not studying some bearded old fella that was decapitated several centuries ago.

Since we’ve started talking about such high units of measures, let’s talk about a car that’s more than a century old.

It’s a Ford Model A that was built all the way back in 1903. Back then, if you had a good memory, you could remember all the cars in the world.

Also back then, money used to be presented in a different measure. At the time, buying this car which was a typical family car, would’ve cost you $880 USD and the optional extras summed up to another 30.

This car is so stripped out (as all were back then) that it’s hard to imagine what exactly was optional on it, the headlamps?

Anyway, there are a few interesting things about this particular car. Firstly, the Model A was one of those cars that are slated to have saved the Blue Oval from bankruptcy before they hit it big with the Model T.

Secondly, despite being 109 years ago, this car has only been through five previous owners. The last of them took the car through a complete restoration in 2007.

Since the car comes in pristine condition, with complete documentation and all this history, RM Auctions are expecting to fetch quite the sum for it.

An estimated 500.000 USD should come in for this Ford Model A. Not bad for something that has the same power as most lawnmowers these days.