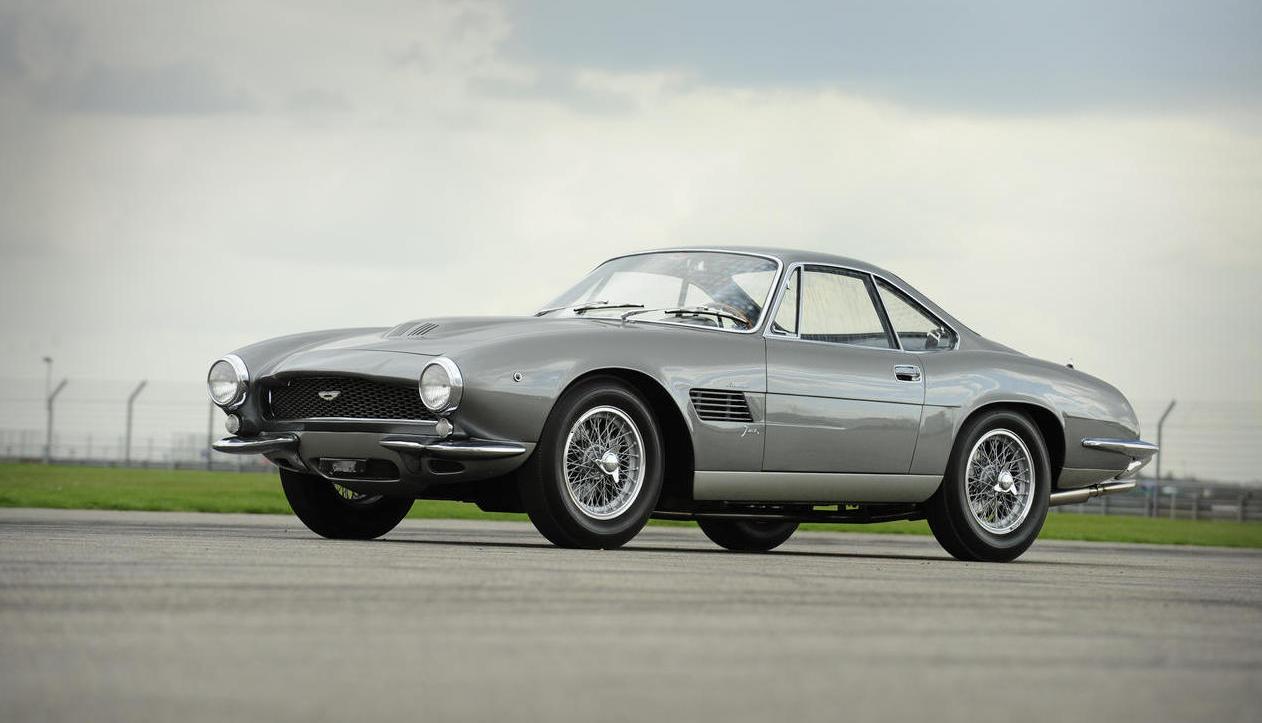 A rare and good-looking Aston Martin model was sold at the Bonhams auction for a quite impressive amount of money. We talk about a 1960 Aston Martin DB4 GT Bertone Jet, a classic car which was auctioned for almost $5 million.

The powerplant was seriously improved as the standard engine produces only 240 horses. The special model is based on the DB4 GT and was designed by Giorgetto Giugiaro which had the difficult task to make it a truly Gran Turismo model for the Geneva Motor Show, the edition held in 1961.

If you are passionate about old rare models, be sure to check the photo gallery with this British beauty.