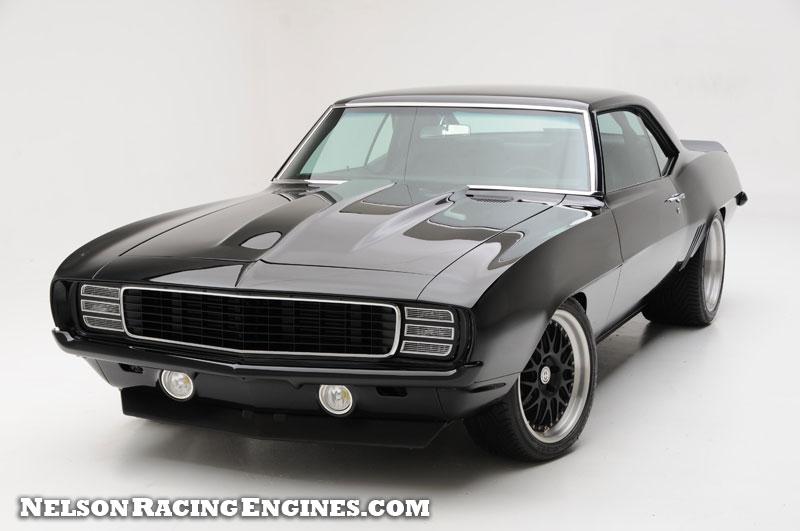 There’s a lot of muscle cars out there that not only owe their history to iconic models, but also most of their key styling cues.

Having said that, it’s no surprise to see that the originals are still getting so much love. But what if you want some serious speed?

While they did look and sounded angry, the speeds they were capable of are not a long way from what a decent hatchback manages these days.

If you’re willing to make a few investments into your dream, you don’t care about the way the checks need to roll in, Nelson Racing have something for you.

They can cook up a crazily overpowered 1969 Chevrolet Camaro with all the modern toys under the bonnet and the rest of the skin.

If you really wanted to tame the beast, some other changes needed to be made. The underfloor engineering on this car is just crazy.

A new 6 speed transmission is slotted in, after having been teamed to a twin 10.5 inch dual disc clutch and a Strange 9 inch rear with nodular case.

We’re also talking about some 35 spline axles before getting to the HRE wheels or the custom Drag Radial tires used.

A dual fuel system had to be employed since racing fuel is not so easy to get a hold of racing gas. That said, this particular badass 69 Camaro can run on pump gas as well.