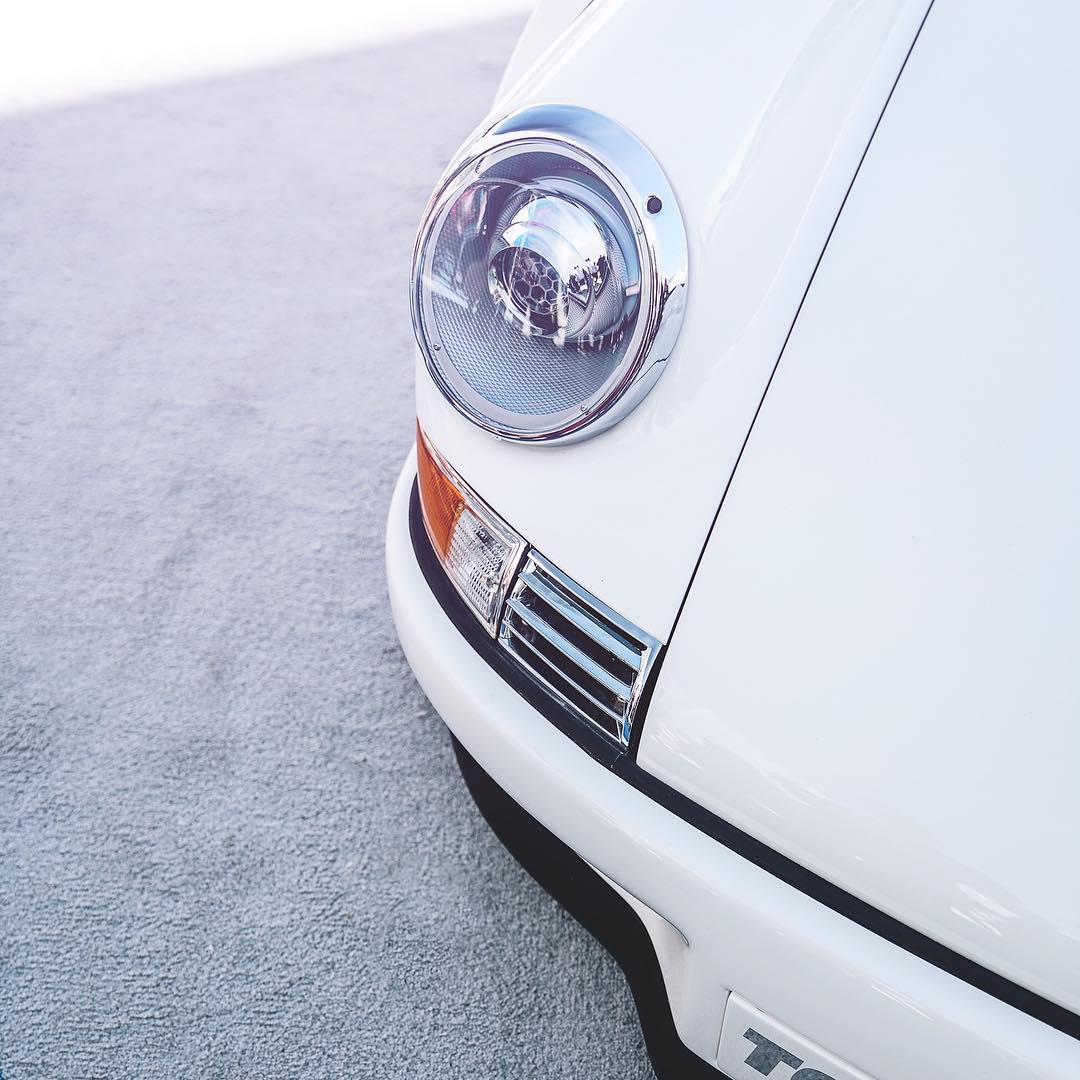 The 2018 SEMA show taking place each year in the hot Las Vegas, United States, it`s home to thousands of bizarre, classic, vintage and mostly upgraded sports cars and supercars, in attempt to show that everything is possible in the auto business.

So yes, we might say that the show is entirely dedicated to tuning firms or hardcore divisions from different car manufacturers, wanting to display their most outrageous and most impressive rides. We have seen plenty of aftermarket shops playing around muscle cars or sports cars from Europe as well.

From the United States, StreetFighter LA tuning company was also present at the 2018 SEMA show, displaying at Toyo stand a classic Porsche heavily modified under the hood, and which develops no less than 700 horsepower.

Well, nothing ordinary until here, except the fact that this 1977 Porsche 911 Coupe is packing a fully-electric motor taken from Tesla Motors. Now, the real question: why in the hell would you wrap a Porsche with an electric motor? It might be just for show off or just for the sake of playing around with such extravagant customizations.

The electric motor comes with its full original mechanical parts, enabling no less than 700 horsepower at the crank and 563 horsepower at the wheels, which is amazing. And all was achieved without any modifications to the exterior.

Even so, on the outside, this 1977 Porsche Coupe looks extremely unusual with the new aftermarket bits fitted over the original body, which made this classic quite a delight in Las Vegas.

StreetFighter LA has also released a media gallery displaying its project at the 2018 SEMA Show, taking place in Las Vegas. Enjoy and don’t forget to tell us if you like what you see!