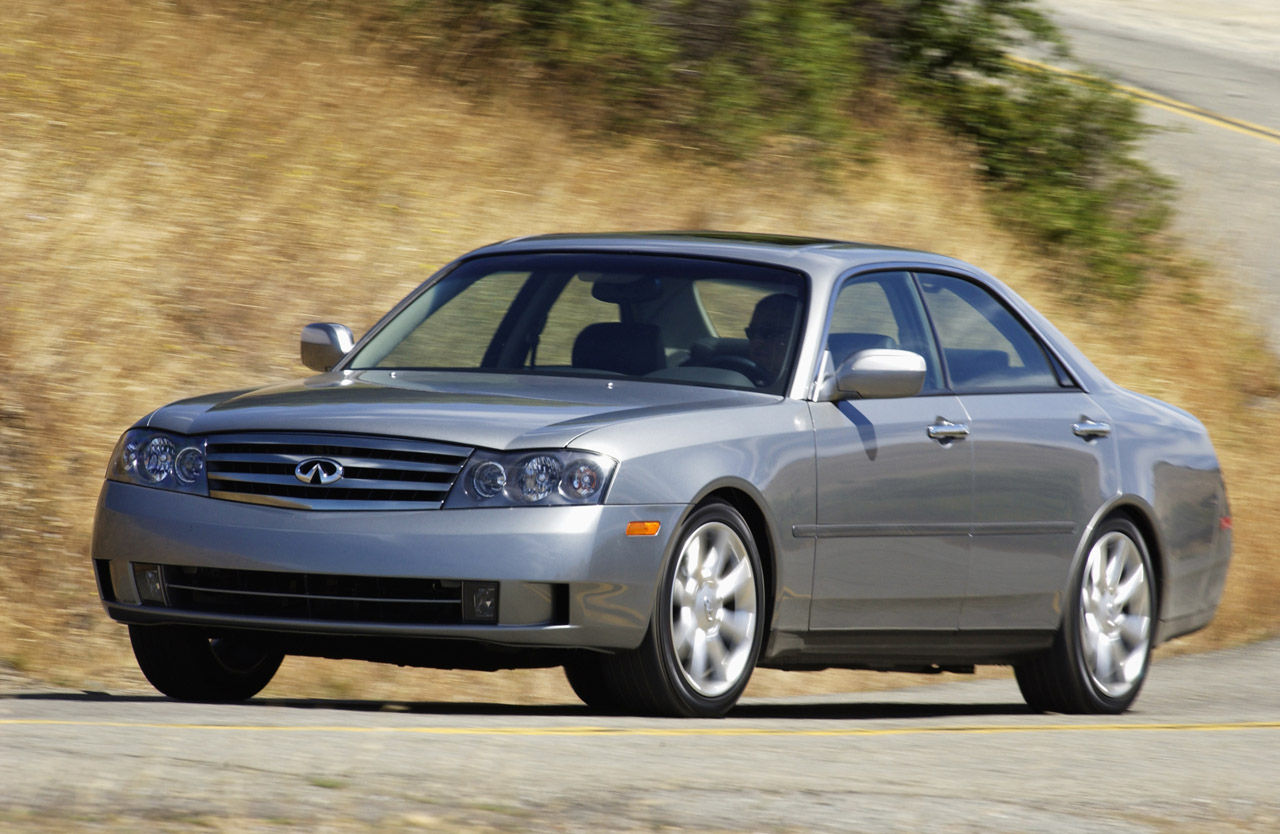 We all had our Christmas cheer and we’re now mumbling about going back to work for a few days. For Infiniti the mumble may include an above average mumbling situation as they just got some bad news.

It came in the form of a letter from the NHTSA who’s placing the Infiniti M45 under investigation for a rather interesting problem.

The fuel gauge in their 2003-2004 model year versions of the Infiniti M45 have been plaguing owners lately. In return, they have been complaining to the NHTSA about it and that’s how the investigation got started.

So far, the NHTSA has received 43 complaints about issues with these fuel gauges Infiniti is held accountable for. The story goes further than this as there have been some consequences as a result of the problems.

In 26 of the complaints, the troublesome fuel gauges were giving readings that were so inaccurate that it lead to people running out and stalling. While we think of it as an embarrassing moment, the 2003-2004 Infiniti M45 has actually put owners at risk.

Running out in the middle of a busy highway is nothing if not an invitation for accidents and such. Thankfully so far, there have been no such events recorded and there’s no injuries or deaths that can be held accountable for a faulty fuel gauge.

The NHTSA tells us they are going to investigate just over 8.100 units of the Infiniti M45 and, should they conclude the necessity, will announce when Infiniti will have to push for a recall.