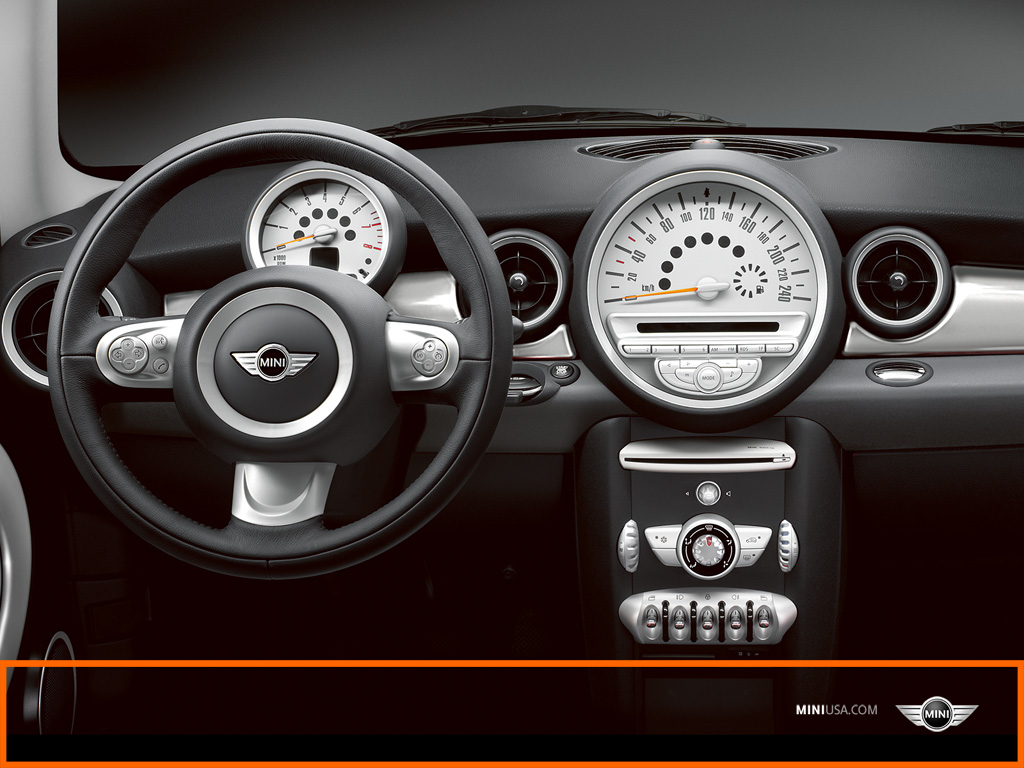 While this isn’t a recall (yet) the number of complaints received in regards to steering issues with the Mini Cooper especially 2004-2005 model year versions has convinced the NHTSA to look into the situation.

The National National Highway Traffic Safety Administration will be inspecting potential hazards with an alleged loss of steering to come out of 54 complaints on the same problem.

It’s to no surprise then that the NHTSA decided to take action and open a preliminary investigation into the particulars of such a potential hazard.

It seems that if this issue were to be confirmed we’re talking about a possible recall for up to 80.000 Mini Cooper owners could see themselves queuing up for a service.