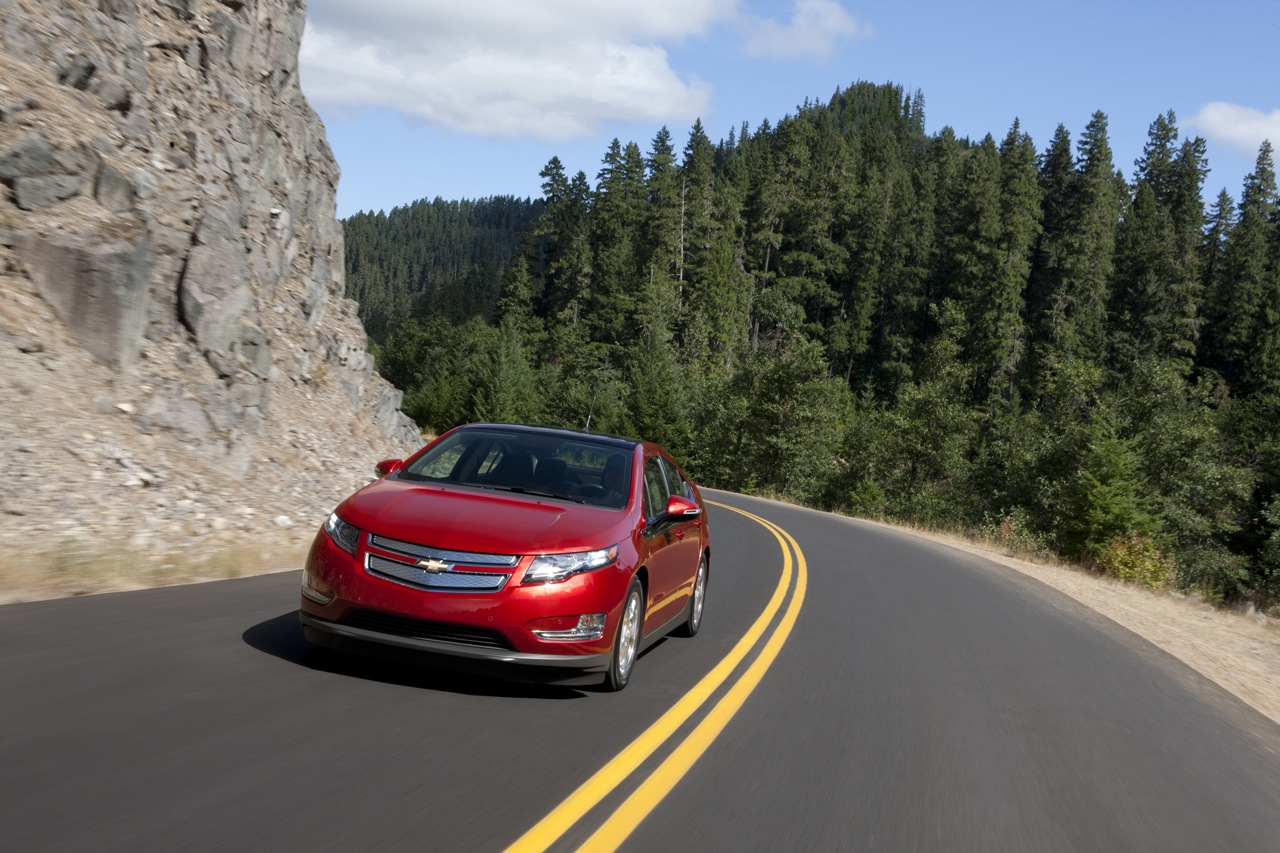 General Motors launched it and the media went totally love or hate on it but since then things have been going rather great for the 2011 Chevrolet Volt.

First there was a very special award and now comes the big and perhaps the final stage of success.

This would be the celebrity endorsement part, which is what I, along side many weak minded marketing crowds consider a very important part of the Toyota Prius’ success.

Sure, Chevrolet claims these products are miles apart, but in fact the differences aren’t really that big and, more importantly, people don’t really see them as being that different.

Hoping Chevrolet manages to raise production levels to a point where they can cope with demand, the celebrities that just joined the owner list will certainly increase sales.

Speaking of which, famous owners of the 2011 Chevrolet Volt are people like NASCAR’s living legend’s Jeff Gordon and living legend writer Stephen King.

King’s ownership story with the Chevrolet Volt plugin hybrid is quite the interesting one since he originally bought one for his wife.

Apparently he loved “borrowing” it so much that he ended up buying one for himself.

Sure, they both are very popular figures but they don’t generate the same interest as Cameron Diaz and Leonardo di Caprio so Toyota’s sales of the Prius shouldn’t really suffer.