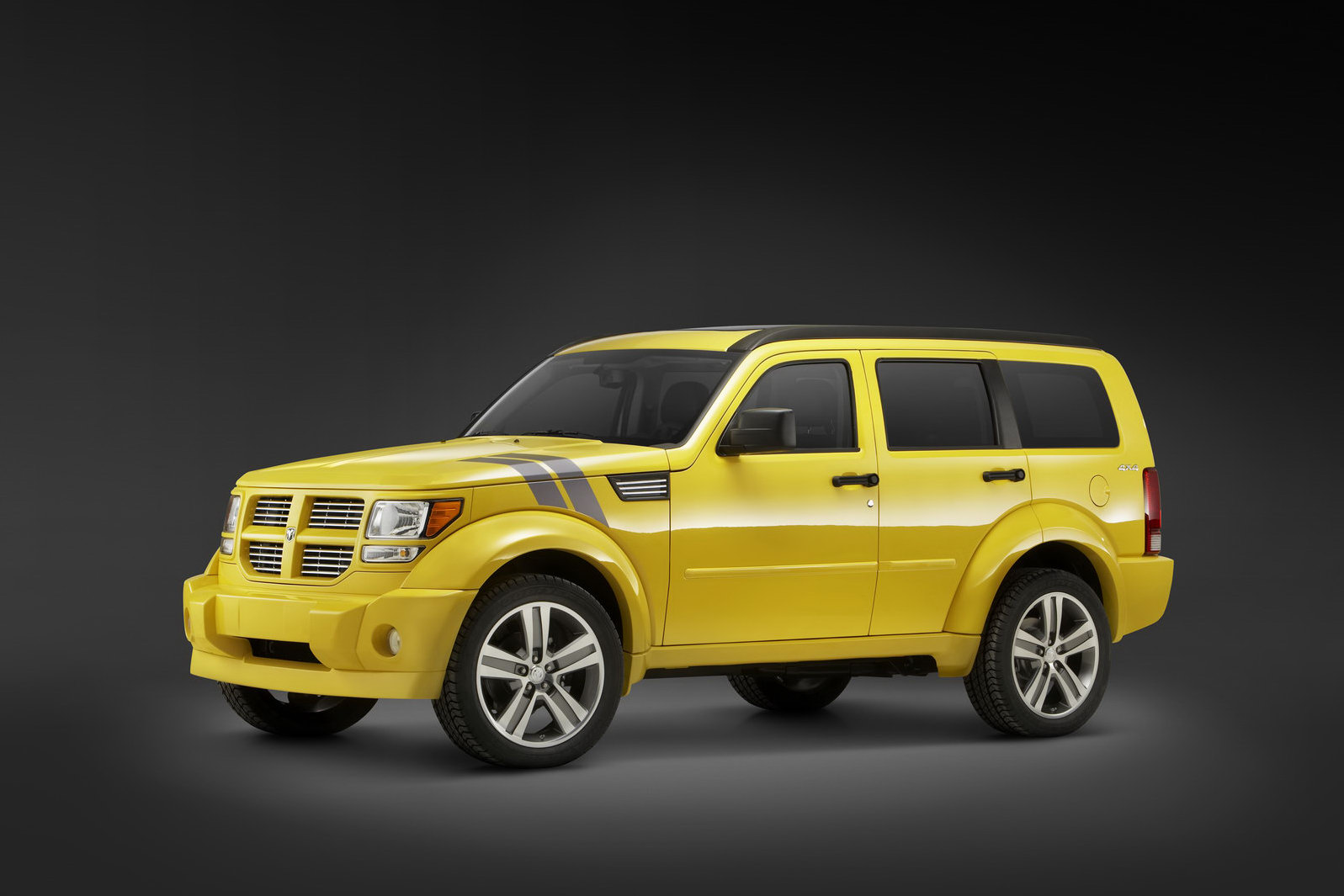 While at Chrysler news keep coming and coming big, there’s still little stuff to consider such as the recent update to 2011 Dodge Nitro.

Speaking of the 2011 Dodge Nitro, you should know it’s now coming with a new trim level and some modest equipment upgrades on certain grades.

Since 2010, the Dodge Nitro lineup included the Detonator, Shock and Heat models but now there’s the addition of the Heat 4.0 Lifestyle Package which delivers a 4.0 liter V6 engine with an output of 260 horsepower and 265 lb-ft or 359 Nm of torque which will be hooked up to a five-speed automatic transmission. There’s also some extra equipment over the Heat includes Uconnect Phone and an upgraded eight-speaker sound system.

As far as the Nitro’s rest of options in the lineup you should know that all 2011 model year versions get some 20-inch alloy wheels as standards joined by monochromatic interiors but you still get the choice in the case of a few certain models some upgraded cabins with new cloth and leather with premium colored stitching. Dodge’s new signature racing stripes are available on the hood and front fenders of the Detonator and Shock models.