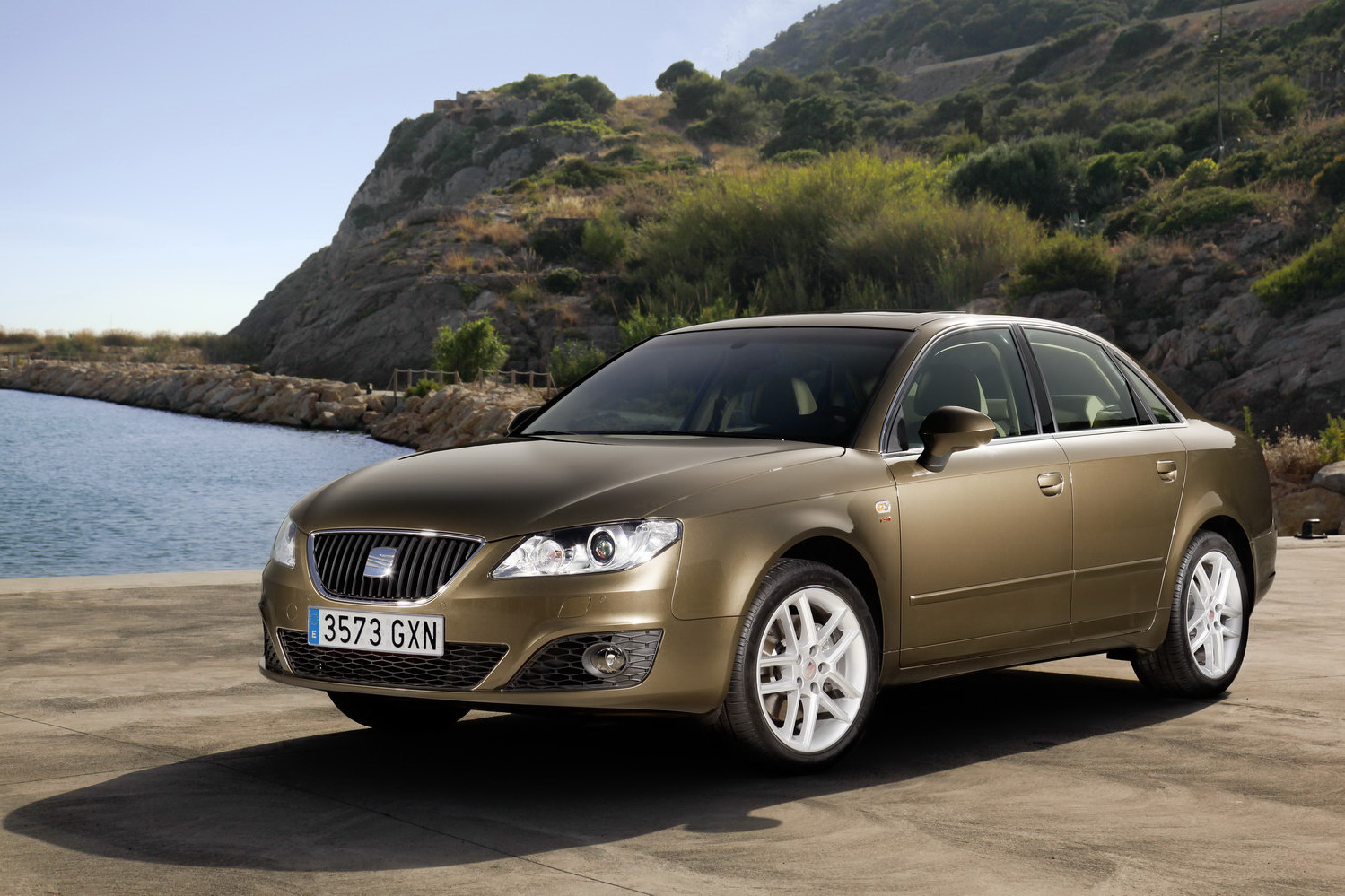 Another last breather before the Paris Motor Show which starts in a couple of days is to come from the Spanish at Seat and it focuses on their 2011 version of the Exeo.

The easily confusable with the A4 sedan and the ST estate version of the Seat Exeo will be present there and will show off their stylistic and technical improvements.

According to the bosses at VW the latest iterations of the Exeo in both sedan and estate versions feature more interior room as more space has been made available to backseat passengers due to some design changes o the front rear seats.

Besides the extra room your potential 2011 Seat Exeo will feature a 7-speed Multitronic transmission on the 2.0 TDI CR Diesel version, the newly available tranny comes with a normal mode, a sport program that generally shifts gears at higher rpm and there’s also a manual mode that makes us of the steering wheel mounted shift paddles. When not operating in the latter the car is said to return an average fuel consumption of 40.6 mpg US.

Some of the lifestyle updates mentioned so far are the new LED daytime running lights and the addition of a 230V plug to the central console.

More details and, of course, photos are due to be coming out once the Paris Motor Show kicks off.