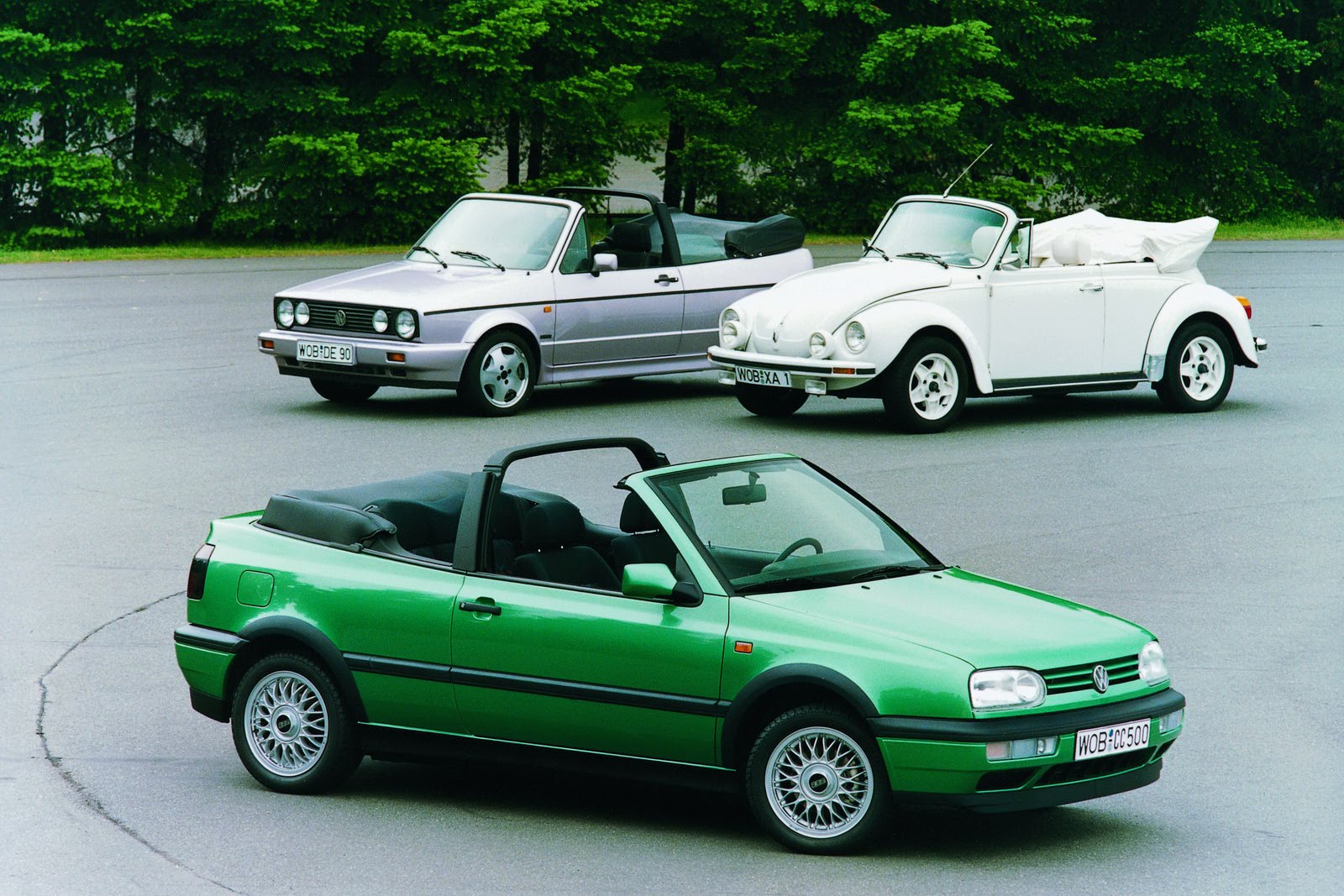 Ever since Volkswagen came up with the Mark V Golf they claimed they recognize the error of their ways and are going back to basics.

To some extent they managed to do so, and completely kept to the same idea with the Mark VI Golf but now the Germans announced that they are planning another throwback.

After nearly a decade of retirement, the Volkswagen Golf Cabriolet will be coming back to life with a 2011 model year tag.

The first cabriolet version of the VW Golf came with the Mark I and was launched back in 1979. The VW Golf Cabriolet MK1 had a body that was built by Karmann and everything else underneath was purely VW Golf. The cabriolet Golf Mark I was such a success that it wasn’t changed until 1993 when the Volkswagen Golf became a Mark III version.

The Mark III of the VW Golf was also relatively successful as it stayed unchanged and in production up to 2002. With such a success from the previous models one can only expect the same from the new model.

Speaking of which, the launch of a 2011 VW Golf Cabriolet was first mentioned by David McAllister who occupies positionsas Lower Saxony’s Minister President and Volkswagen Supervisory Board member. He mentioned the new launch during a speech that happened while visiting the Volkswagen site in Osnabrück.