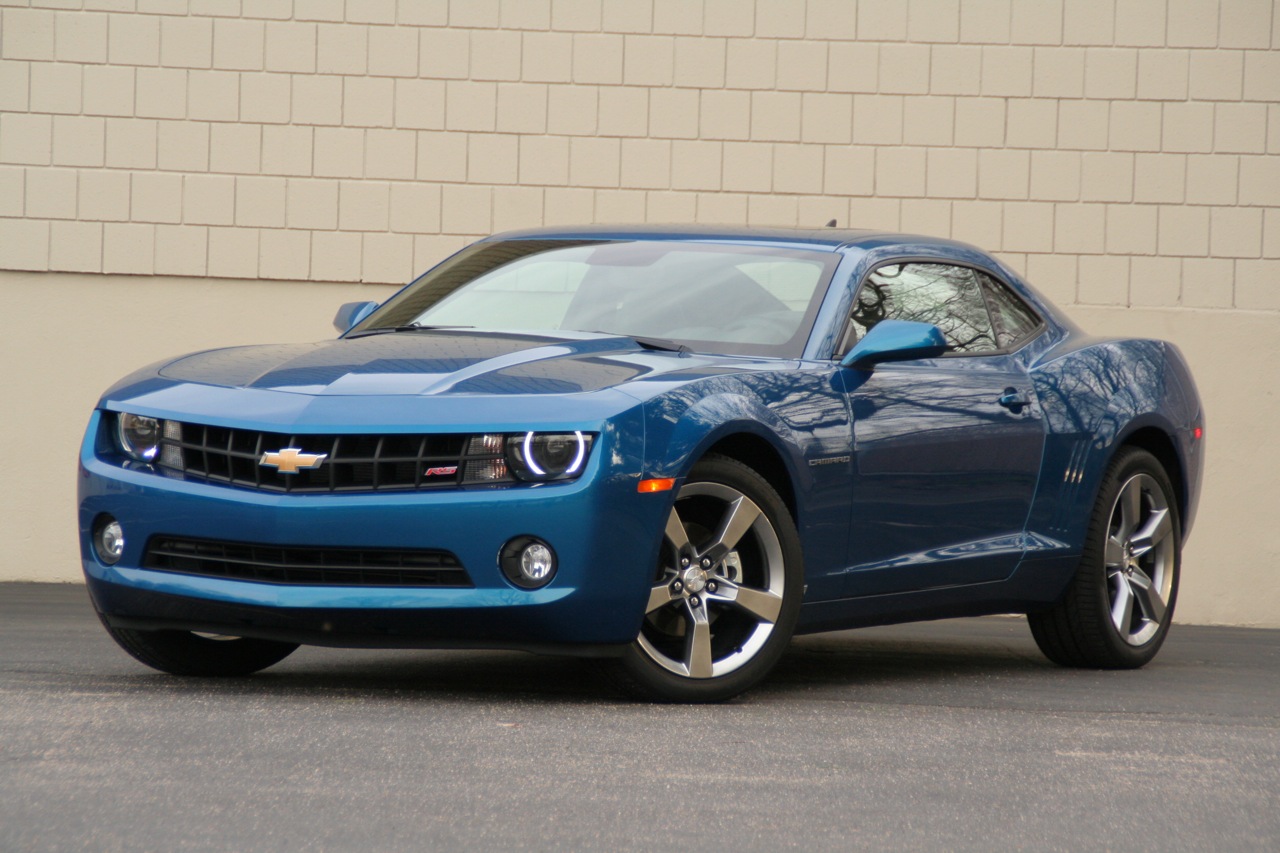 It’s already the 4th of the month which means most rumor makers or scoop addicts have waken up from alcohol induced comas and hangovers and got to work.

This is how we’ve been able to hear that the 2012 Chevrolet Camaro V6 stands at the prospect of 330 horsepower.

Given the current power levels in the entry level 2011 Chevrolet Camaro RS (V6 powered) stand at just 312 ponies what could GM’s engineers have added to the mix in order to get such a significant increase on what’s basically the same engine.

Well, even though hangovers are over and this is still a rumor, we’ve gotten hold of a lot more details than we had before. Therefore, we’ve seen leaks where there is talk of the 2012 Chevrolet Camaro V6 engine having a codename LFX. That name means more than extra badging under your bonnet.

For starters, an LFX V6 will feature 3.6 liters of multitasking ability. According to a raft of reports, the LFX V6 engine from Chevrolet will be able to run on E85, that’ll be ethanol to you and me.

Apart from the new fuel capability, the LFX engine calls for a quite a few modifications. The list of mods to be employed by the 2012 Chevrolet Camaro calls for larger heads and exhaust valves, a new “ECM and a revised intake manifold.

Supposedly, all of this would equate to some 330 horsepower. While this seems like a bit of a long shot, it’s not exactly impossible and nor is it difficult to put into a production model.

My bet is that the up and coming Detroit Motor Show will fill us in on the details of such a thing.