2012 Chevrolet Sonic gets into a recall 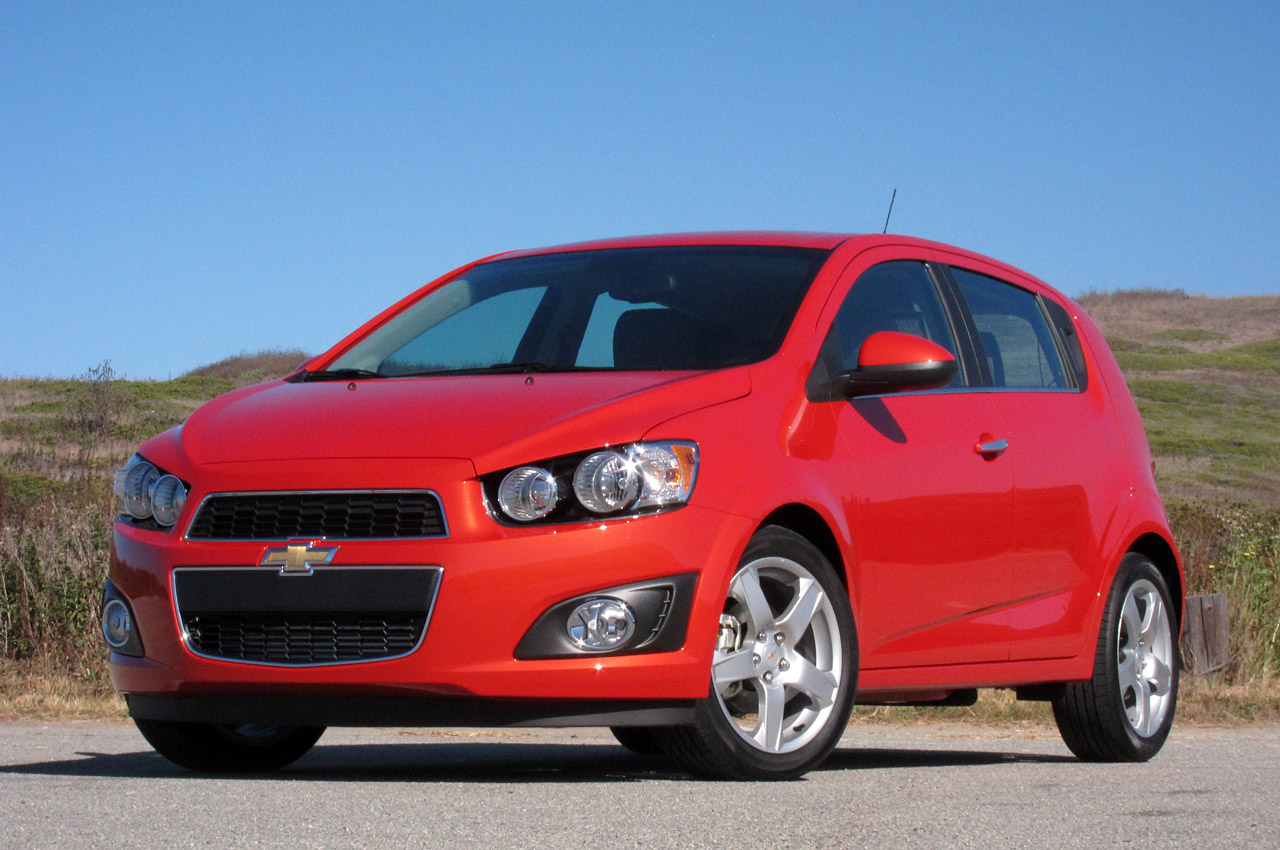 For all the good and bad of the 2011, there’s plenty of pleasant stuff it introduced us to. The most important of which is a decreased number of recalls.

Even with some of the hits that appeared in late December, there’s been considerably less cars called back into dealerships, mostly thanks to Toyota’s disappearance from the scene.

As the end draws nearer and nearer however the 2012 Chevrolet Sonic tells us a rather salty surprise in the form of just an appeal.

General Motors just announced that a batch of the 2012 Chevrolet Sonic units they built between June 2nd and November 21st of this year at their Orion Township, Michigan plant.

Somehow, around 4.873 Chevrolet Sonic units have been struck down by the problem and it’s not the sort of thing that usually goes unnoticed.

No recall happens to go unnoticed but the 2012 hatchback will certainly make you wonder at how a major manufacturer could do something like this.

It seems like some 20 or 30 of these 2012 Chevrolet Sonic are very likely to be missing one of their inner or outer brake pads.

Now we’ve had some stupid recalls come around but how can somebody miss out on installing a brake pad and then, further down the line not notice it’s missing during testing or quality control checks.

Having sent a letter to the National Highway Traffic Safety Administration, the guys over at GM have announced that the only problem that could occur as a result of this problem is reduced braking.

Actually, uneven braking force would be much more troublesome than that and the risk of accident could be quite high.