2012 Ford Focus ST to be identical in all markets 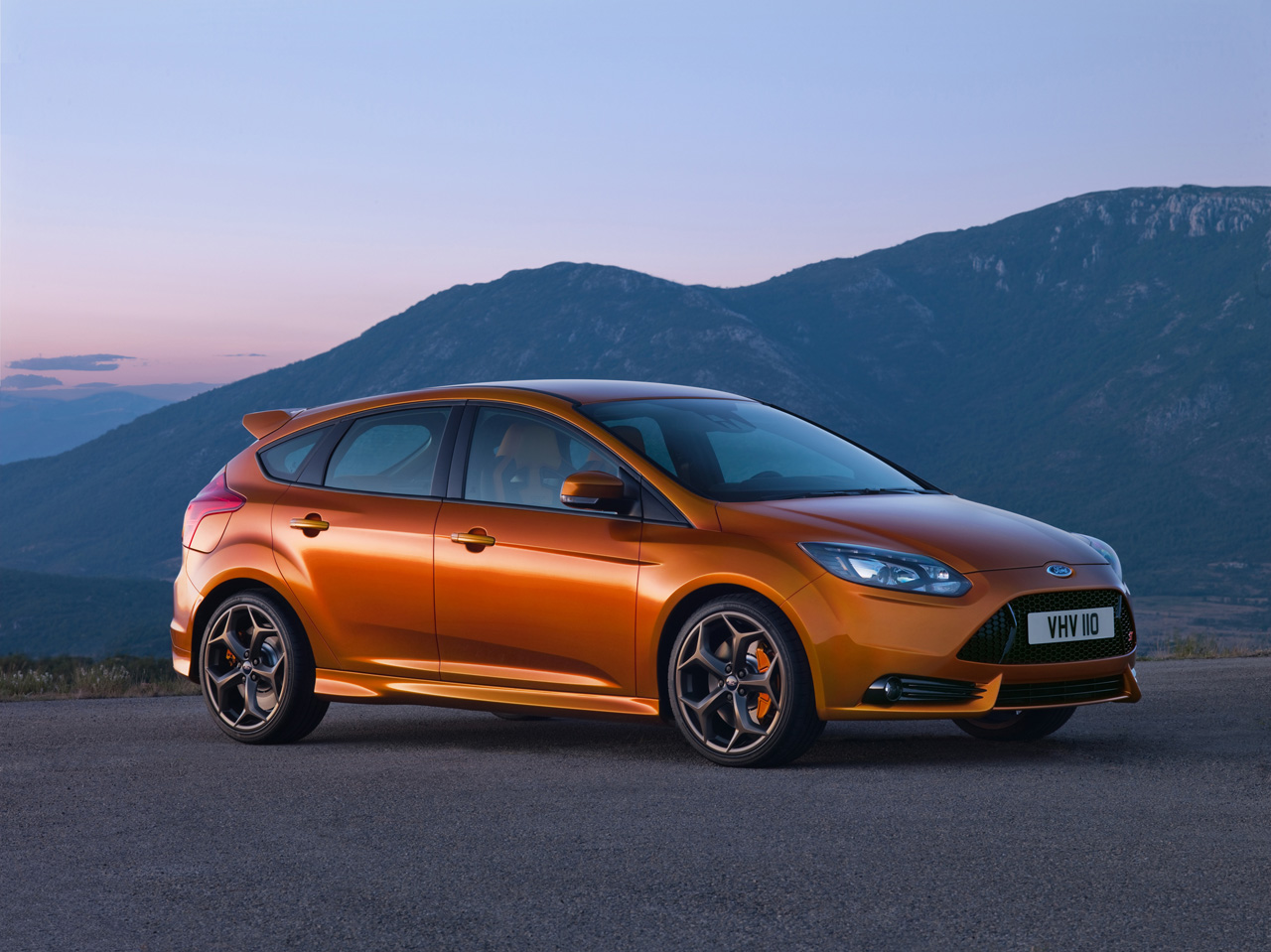 Ford wants to take the entire global experience to a new level and even though the Fiesta was the car they took the first steps with it will be the Focus the one who actually makes true progress.

Specifically, the top of the line version, the 2012 Ford Focus ST will be the first car the Blue Oval ever makes that will be identical in all the markets it will be sold around the world.

This means that all the engines, platforms, interiors and body panels will be the same regardless if the location your buying the new Focus is in the U.S. or Europe.

It all sounds properly enthusiastic, only when actually look down at the hard facts you find that the true benefactors of this sort of technology from Ford are the Americans.

Over the previous two generations these cars have been basically the same except for the engines which didn’t really rise to the same standards in North America.

Generally bigger displacement powerplants with natural aspiration, further chocked by tighter emission standards and most likely not as rewarding to drive.

The most desirable the version of the Ford Focus ST was the European one, the same car which had a previous iteration that was turbocharged and used Volvo’s legendary turbocharged 2.5 liter inline five engine.

For the future 2012 Ford Focus ST to remain identical in all markets it will have to be delivered to American customers with the same EcoBoost 2.0 liter turbocharged four pot we’re going to get on the old continent.

This means that in this case globalization once again benefits the west most of all. The advantage of the identical Ford Focus ST being sold around the world in the U.K. for example will be slightly different.

At best, Ford will be able to offer better pricing on their top of the line hot hatch than it could before. After all, the American market always gets cheaper cars.

It’s about time some of their low prices would be sent over the Europe. Even if the 2012 Ford Focus ST won’t have an identical price regardless of continents, bringing it closer to the lower part does sound good.

All equality and identical desires aside, the 2012 Ford Focus ST will be quite the vehicle. Offering 247 horsepower and 266 lb-ft of torque while supplying the biggest interior room in its class is one way of looking at it.

But a globally designed car which has highly tuned electric power steering and fully independent rear suspension as standard together with a six speed manual gearbox does mean the driving joy of the 2012 Ford Focus can’t be denied.