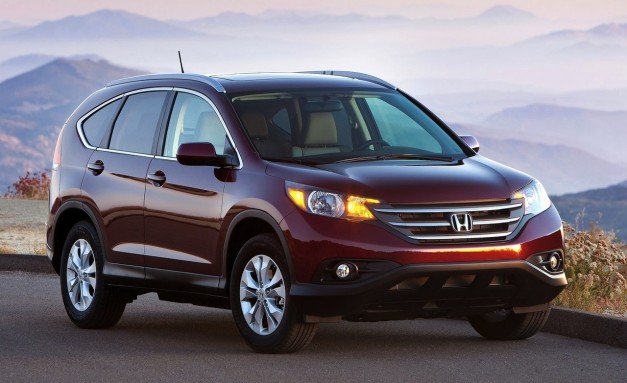 Honda announced the US pricing for the all-new CR-V crossover, a model which is already available in the showrooms. Under the bonnet, there is a 2.4-liter i-VTEC engine offering 185 horsepower and 163 lb-ft of torque. The four-cylinder engine is currently the only one available in the US and comes together with a five-speed automatic transmission.

“The all-new 2012 Honda CR-V, which was recently named a finalist for 2012 North American Truck of the Year, is set to debut at U.S. dealers nationwide today with a manufacturer’s suggested retail price (MSRP) ranging from $22,295,” claims the company.

To be more precise, the entry-level Honda CR-V LX 2WD is priced from $22,295 while the top-of-the-range EX-L AWD version is around $7,000 more expensive. The prices don’t include the $810 destination and handling fees, therefore, keep that in mind when calculating the price.