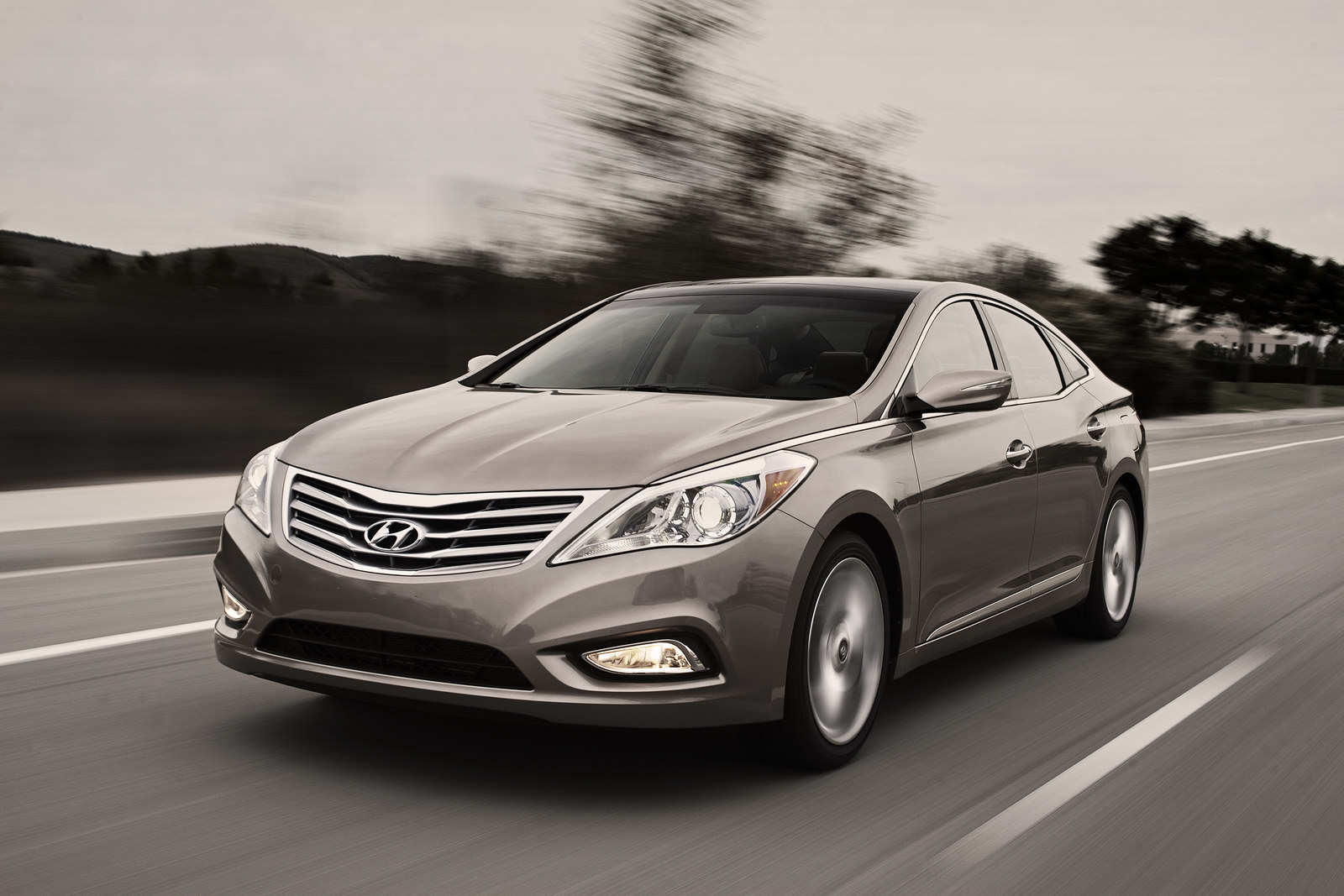 The Koreans at Hyundai have freshened up their Azera mid sized sedan and in doing so, they’ve made quite a lot of changes to the package.

There’s plenty of bits and pieces to talk about with the new version of the Hyundai Azera but most car buyers will have a bit of a shock on one aspect.

That’ll be the pricing which now starts at 32.000 dollars, a whopping 6.600 USD bump on top of the previous generation.

If we were looking at a BMW or Mercedes, that difference wouldn’t be so tricky to chew up but since Hyundai is still the cheap option, it could be a problem.

In return for all the added money, the 2012 Hyundai Azera will offer a 293 horsepower 3.3 liter V6 and a six speed automatic gearbox.

This ensemble will serve up 20 mpg city, 29 mpg highway and 23 mpg combined worth of fuel economy.

Here’s the deal though, the price bump isn’t simply justified by these simple specs. Hyundai’s 2012 Azera will still offer a considerable amount of value for money.

The price difference is justified by the added level of equipment. There’s an optional technology pack but really, the standard trim is more than plenty.

If you do want to go over the top however, $4.000 dollars will get you the sort of stuff that’s restricted to the high end luxury cars.

An Infinity premium sound system, vented seats, power rear sunshade, HID Xenon headlights and an Integrated Memory System which keeps track of everything from the seats to the mirrors.