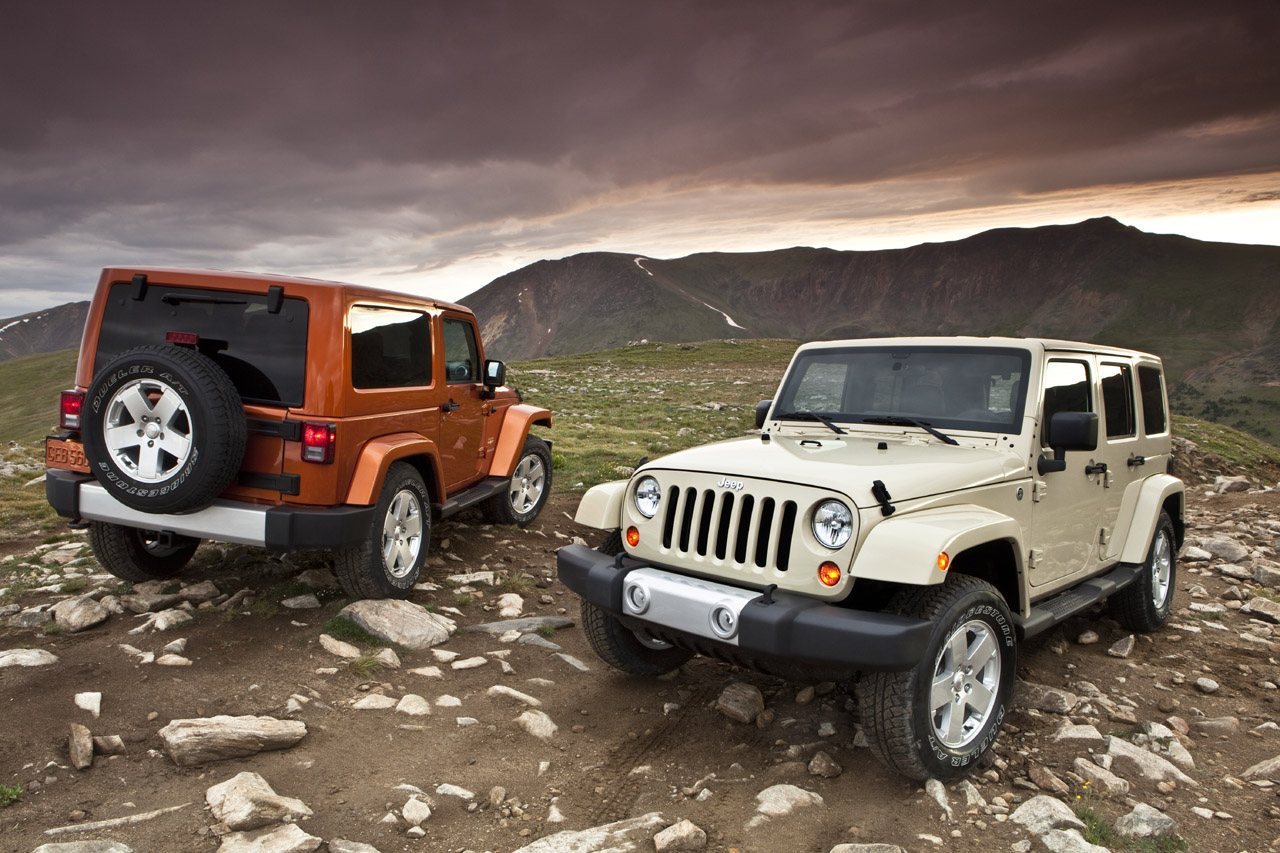 Let’s not forget this, Chrysler, the least successful of GM’s big three has recently been relatively quiet lately, so this new bit of information should be the foreplay to a big comeback.

The 2012 Jeep Wrangler is a pretty important car from Chrysler’s stable and since it isn’t very far away some new information on the matter can be very interesting.

Given all these presets and the list of expectations available from faithful customers, one would expect Chrysler to come out shooting with the Wrangler’s future.

Sadly, that’s not really the case. Chrysler is not coming forward with a lot of information on the 2012 Wrangler and the rumors we have are completely unconvincing.

Almost evidently, the 2012 Jeep Wrangler will no longer have the 3.8 liter V6 engine past generations had under the bonnet.

Since this engine was never well received, that’s not a problem and since most rumors see the new Pentastar V6 found under the bonnet of the next model, that again, is not a problem.

The real problem is to be seen in what corners Jeep plans to cut in creating the 2012 Wrangler, one which means the new Pentastar V6 engine will be hooked up to a five speed automatic gearbox.

This means that despite getting a new powerplant, possibly more in other departments, a key component of the drivetrain is being neglected.

With this “poor upgrade” the 2012 Jeep Wrangler will probably miss out on the fuel economy that can be achieved, the off-road capabilities and perhaps those on-road as well.

I’m having a pretty serious downer on the 2012 Jeep Wrangler but you have to understand, these are just rumors. People coming up with them could have reported on a fire-breathing Hemi V8 engine instead of a decent V6 with a less than pleasing gearbox.

Weirdly however, despite the newly improved 2012 Jeep Wrangler’s future being at hand even these new upgrades are massive plus on what was available on the previous models.

Rumored figures for the 2012 Jeep Wrangler are to be coming in at performance figures such as 290 horsepower and 260 pound-feet of torque and fuel economy ones in the ball park of 16 mpg in the city and a much tastier 23 for the highway.

It doesn’t sound so bad, but I do hope that by going this path Jeep is only trying to surprise us about what could be done by saying the 2012 Wrangler is lesser in appearance.