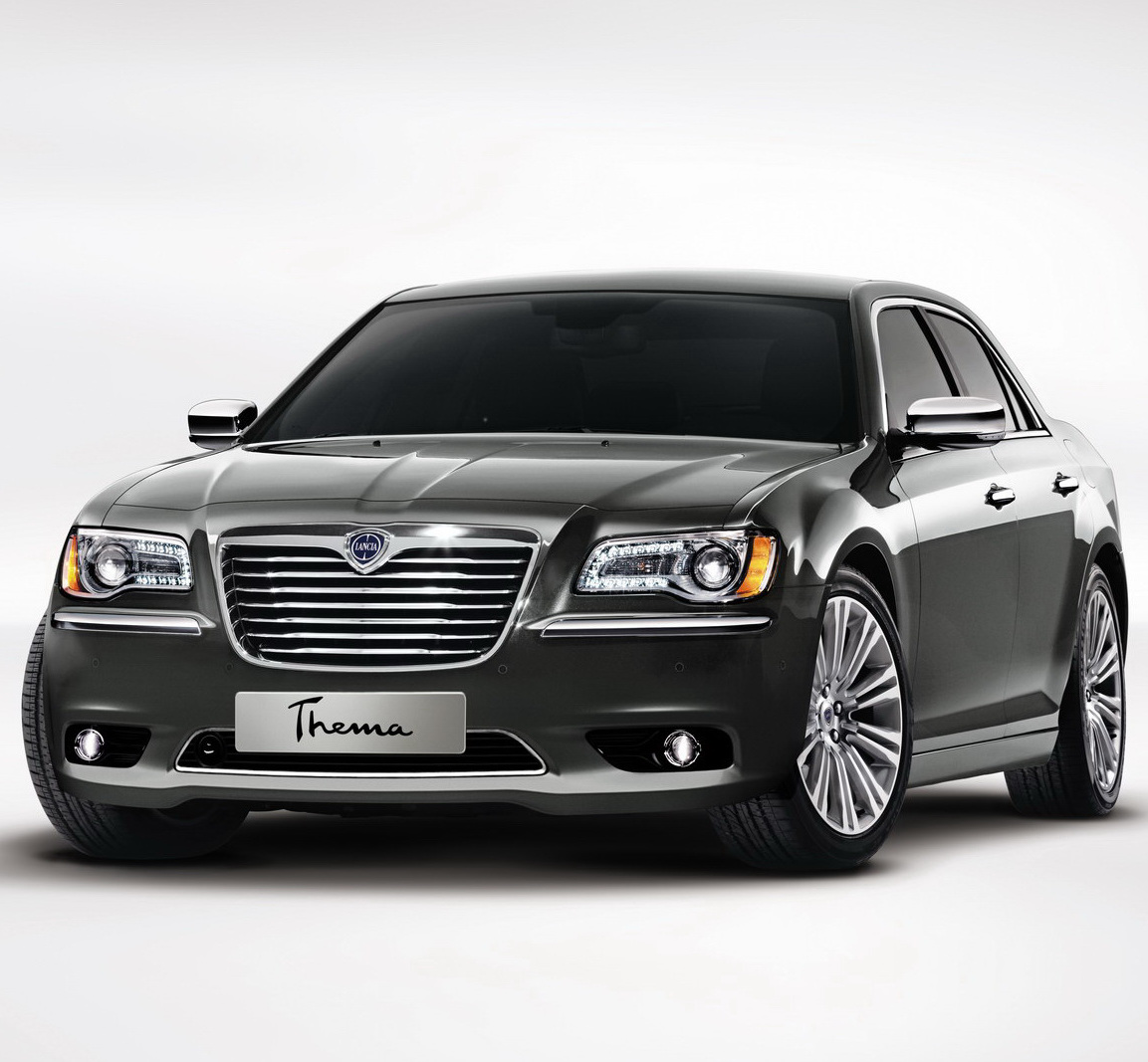 The 2012 Lancia Thema is nothing much more than a rebadged for Europe Chrysler 300 but somehow Fiat wants to make us believe it’s so much different.

To this end they’ve revealed the “new” car’s interior and I have to say, I’m almost insulted about how shallow the changes are.

As far as I’ve seen so far up until now, the 2012 Lancia Thema has a totally identical interior to its American counterpart but we do get a different color finish over here.

That aside though, I have to say, the interior of the Chrysler 300 and the 2012 Lancia Thema does look spectacular.

We’re not told anything about the pricing so far but even though this is as much a Chrysler as the Cadillac BLS (the soon to be replaced one) was a Saab.

It’s all a matter of taste and lets face it, even though Lancia does have a lot more heritage in Europe than Chrysler, over the past few years it’s not been exactly glamorous.

So what if the interior is a bit shiny in places and doesn’t seem to have the same fit and finish as an Audi, you have to remember that the 2012 Lancia Thema will still be priced by the Italians at Fiat.