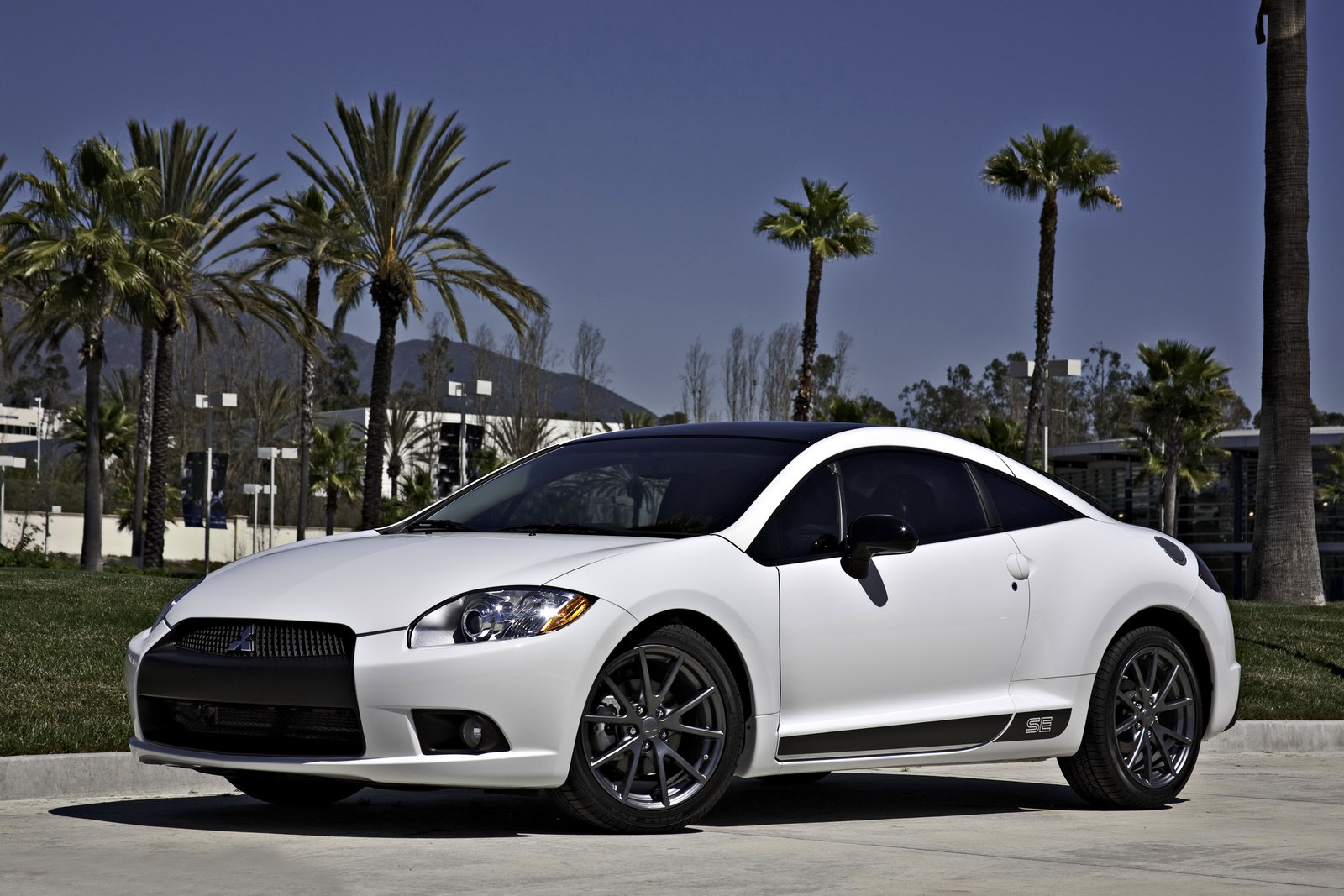 We already know about the Japanese at Mitsubishi struggling with slow sellers like the Eclipse, Lancer EVO and so on and we just got a new reminder of that situation.

This is the 2012 Mitsubishi Eclipse Special Edition Series. Something definitely a little special, perhaps a little rare, but definitely the final version we’ll ever see of the of the street tuning legend coupe.

The same known trim levels as before, the GS, GS Sport and GT will also be available for the Special Edition Series of the 2012 Eclipse and to be honest, I share sentiments with sales managers on this one.

As much as I’d love to see Mitsubishi continually produce a sports coupe, lately the Eclipse got a little washed up lately and this special edition fails to stir the soul.

I appreciate technology, love gadgets and such but a 650 watt Rockford Fosgate audio system with SIRIUS satellite radio and a bunch of optional extras thrown in don’t make a car that special to me.

In fact, I’m gonna go so far as to say the 2012 Mitsubishi Eclipse Special Edition Series is not more than a new trim level that doesn’t take into account the engine you go for.