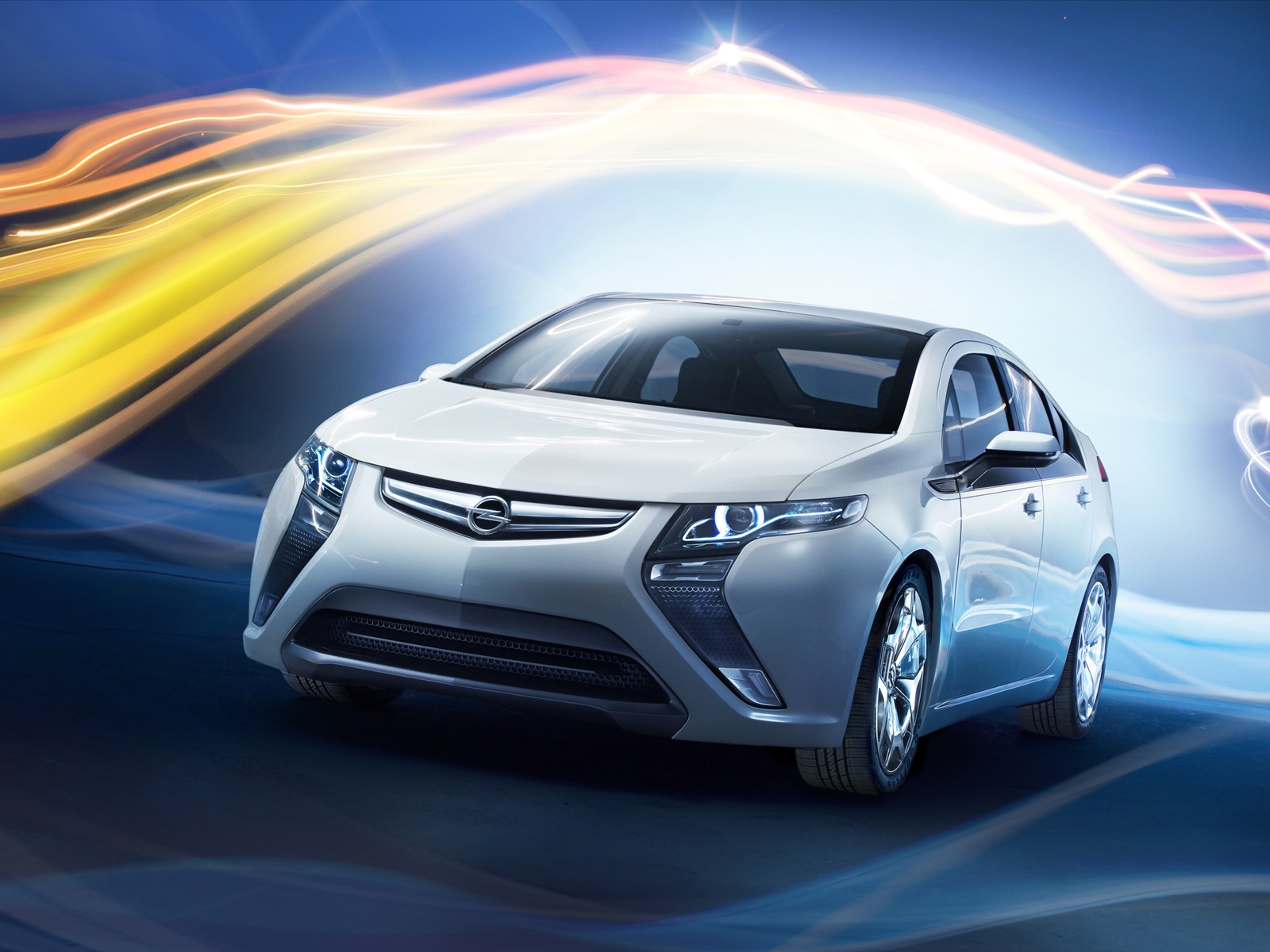 The 2012 Opel Ampera just went through the same Euro NCAP safety rating tests as the 2011 BMW X3 and it came out almost as well as the Bavarian crossover.

That’s to say that the European version of the Chevrolet Volt got itself a brand new five star safety rating which is quite a bit more impressive than some of the competitors have been managing.

At this point, the 2012 Opel Ampera can advertise itself as a fuel saving EV, a practical and good looking car but also a safe one.

On the other sides of the story there’s an 86% safety assist rating and, of course, the predictably lower standard in pedestrian protection stands at just 41%.

These are the simple stories, but the 2012 Opel Ampera is capable of very high results in the side barrier test as well as in the side pole impact.

Saying the 2012 Opel Ampera is safe is, therefore, an understatement, but that’s not to say there’s nothing that can be improved upon.

Euro NCAP’s tests discovered that the 2012 Opel Ampera doesn’t get that good a score when it comes to whiplash injuries that occur as a result of a rear-end collision.