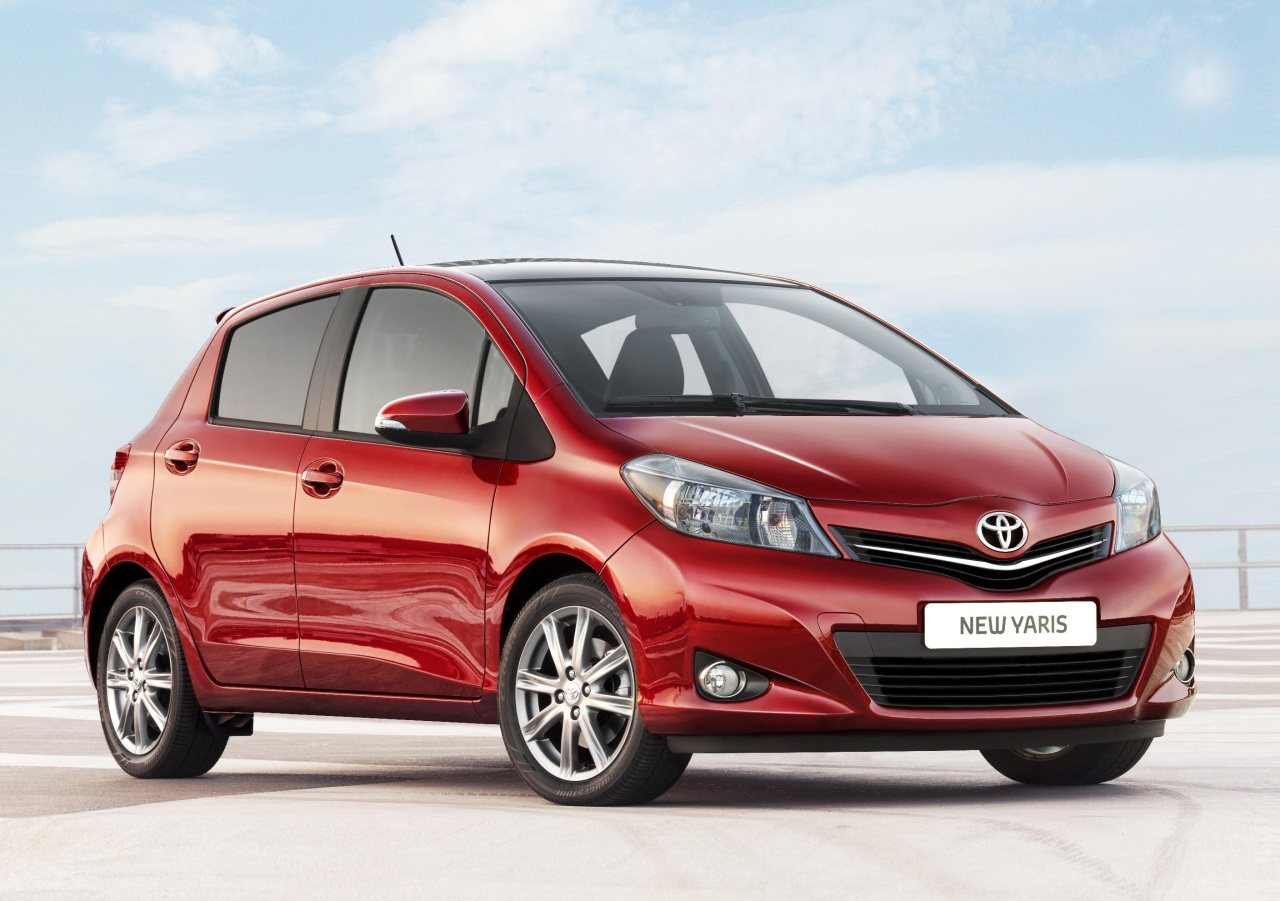 One of Europe’s favorite small hatchbacks, the Toyota Yaris got itself a 2012 ready update and a compliant set of specifications to go along.

The release includes pricing for the time being for the UK. The rest of Europe is supposed to get that information relatively soon whereas the U.S. market will have to wait until fall for it.

Overall, the 2012 Toyota Yaris range has improved on top of the previous generations, the only exception being the bog standard version.

UK market offerings in terms of trim level for the 2012 Yaris are called the T2, TR, SR and T Spirit. Like I said, the T2 is the one that slightly misses out as it doesn’t get a very interesting system called Touch and Go.

This is supposed to be a multimedia system that the Japanese claim can bring forward affordable multimedia connectivity.

Also according to the Japanese, it’s the TR model that’s going to grab most of the sales, two thirds of the entire lot in fact. That’s why we’ve been told quite a few extra details on it apart from the rest of the 2012 Yaris offerings.

The 2012 Toyota Yaris TR can be ordered with two petrol units, a 1.0 liter VVT-i and a 1.3 liter Dual VVT-i, with the only oil-burning situations being covered by the 1.4 liter D-4D.

The diesel is actually the star of the lineup, because at 89 horsepower it is the middle in terms of performance yet it is also capable of an astonishing 72.4 miles per imperial gallon, roughly 60.3 mpg U.S.

Gearbox choices also stop at the count of three and are made up of a five speed manual, a six speed manual with the Multidrive S CVT being there for those who prefer to rest their left foot.

Standard equipment on the TR Yaris includes stuff like the 15 inch alloy wheels, air conditioning, stability control, Bluetooth connectivity and something very baffling to me.

A rear-mounted parking camera is available with the small Toyota and it makes me a bit sad to know that people might actually need help in order to park something as small as the 2012 Yaris.

This means that an equivalent pricing for the U.S. would be ranging for just under $18.000 to just $25.000 but the North American market would be lacking for at least one of the powerplant choices and you can easily estimate which one that would be.