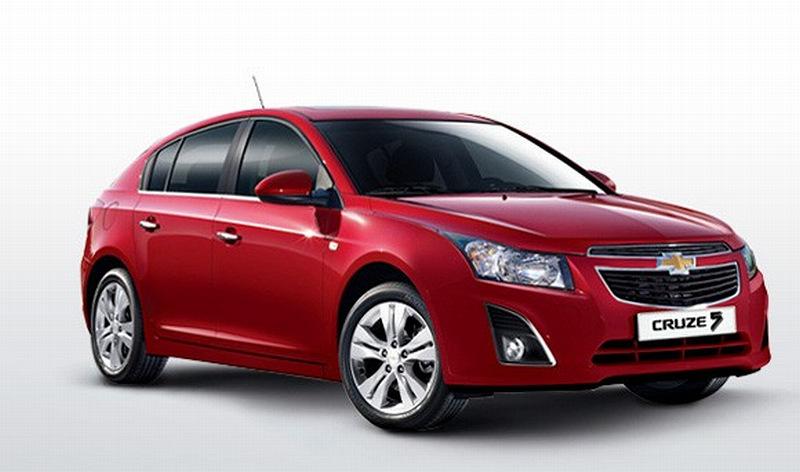 It seems like the Americans are a little fed up with the South Koreans and the way they’ve taken over their low end market places.

Actually, the Americans are a little displeased with the North Koreans too but it’s the southern part of the place they’re hitting back.

There’s no Nimitz class surveying their waters but Chevrolet have decided to attack their market with the 2013 Cruze ahead of it being unveiled anywhere else.

Apart from the symbol effect of the attack it will not likely make that big a difference. Chevrolet’s Cruze facelift may be the best car in the world and it still won’t sell too good there.

It won’t make for a revolution in the way we perceive Chevrolet in Europe or the US but the Cruze facelift will certainly do better in these two markets.

Either way, the important thing to stick with us is that we must now officially hate Chevrolet for not bringing the Cruze to our markets first.

Cosmetically the changes brought along by the facelift are quite discrete and most of the lines on the original car seem to have kept.

That’s a pretty good thing since the Chevrolet Cruze is still looking like a sharp motor now a few years into its life.

Obviously, the interior gets a few updates and some new kit but that will still depend on the market you’re buying from.

The engine lineup will also receive some tweaks on its stats be it performance we’re talking about, fuel economy or emissions ratings.