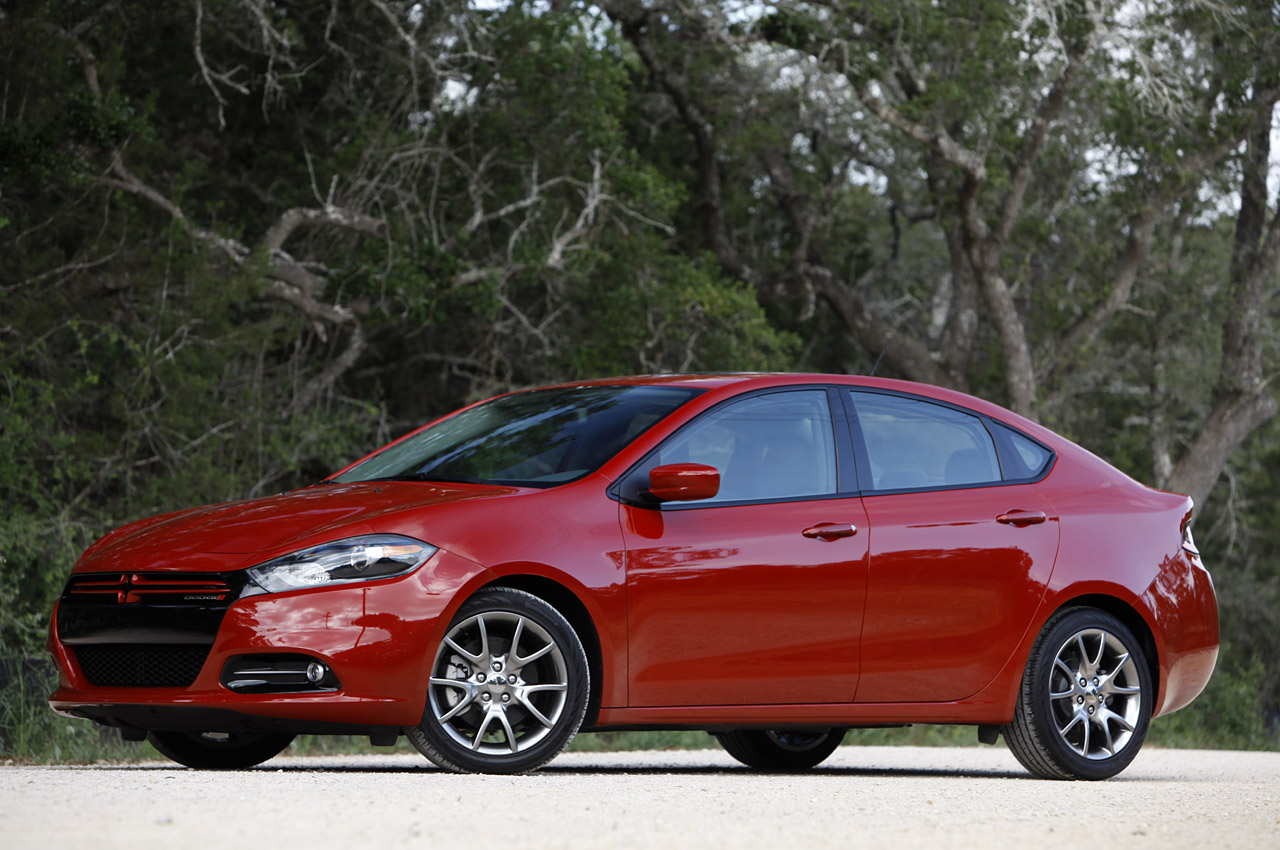 It’s not the EPA that is bringing us an update on the fuel economy figures of the 2013 Dodge Dart. The agency is going to take some time before announcing the official rating.

The news this time comes, once again, from the guys who make it. Chrysler claims the fuel economy of the Dart can be considerably improved.

They’re not pedaling any kind of spam mail information to save you money; instead, they plan to make you spend some of it.

That extra bit of money is to be spent on a new aerodynamics package for the Dodge Dart. With it, and the appropriate engine the new compact can get up to 41 mpg.

Would that extra 2 mpg be worth the added investment? There’s a few things that need to be checked upon before that happens, but the Dart aero kit does have something going for it.

With that package it will ultimately rival the Chevrolet Cruze Eco but the Dart Aero is looking promising.

It might be 1 mpg short of the Cruze but it has 22 more horsepower and a chassis design that was inspired by the Alfa Romeo Giulietta.

Obviously, efficiency minded drivers who occasionally like to push the pedal will opt for the Dart.

Really now, the only remaining questions are simple. What’s the price of the aero package and what will it do to the styling of the Dart?