2013 Ford Escape gets a recall 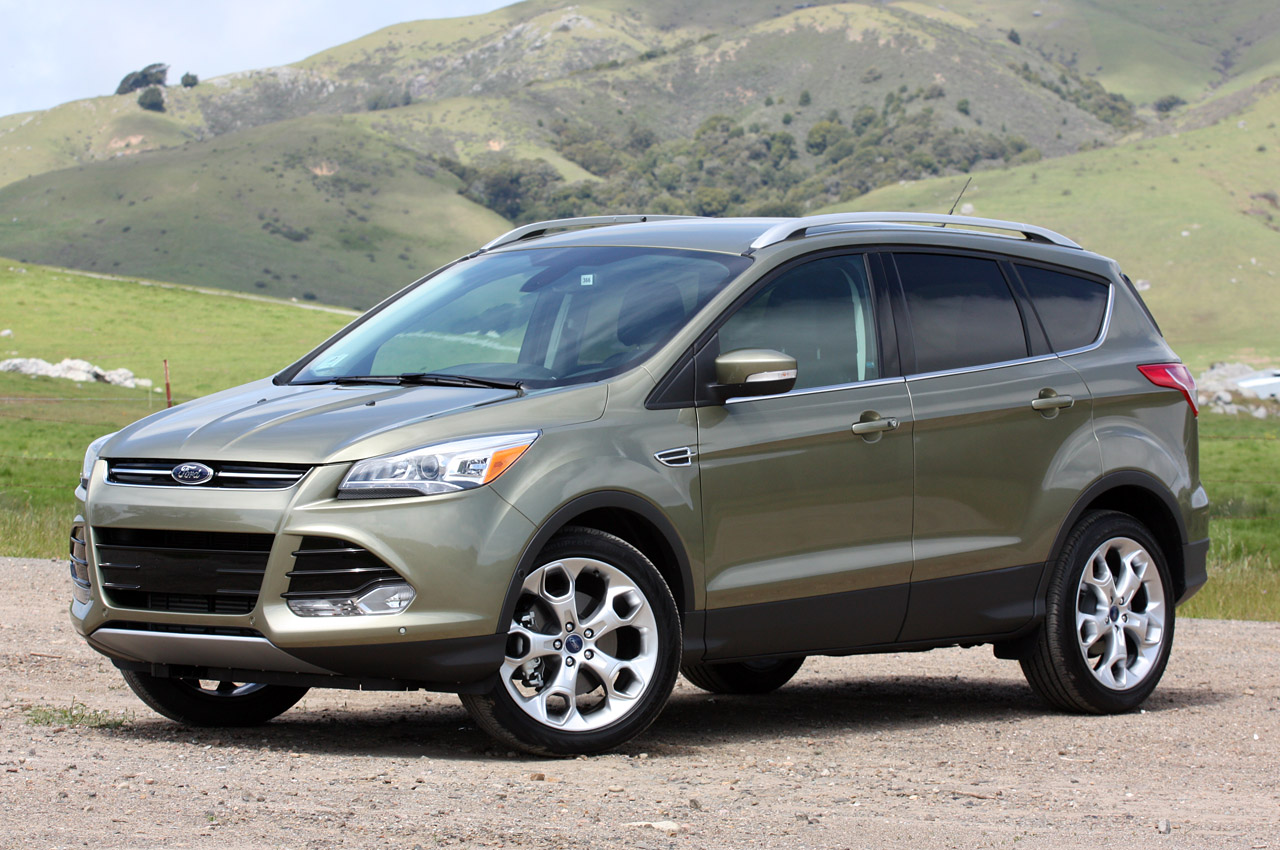 It’s not like recalls should happen or should even be news but some of them have a seriously worrying way of turning up.

Or rather, like in the case of the 2013 Ford Escape, there’s a very unpleasant way of manifesting its problem before getting the recall.

There’s a sensation of European quality troll feeding as certain trim pieces of the crossover could fall off.

Don’t worry though, the problem is not in dislodging trim pieces. That would obviously be a job for the JD Power survey rather than the NHTSA.

After an employee noticed the situation, the American authority confirmed what’s a potential manufacturing defect that some would pass over.

Apparently, the carpet padding on the left side of the center console may get out of position and fail to hold a wonky trim piece in place.

If the trim piece subsequently falls out it could get lodged under the brake or throttle pedal. Either way, it could end up being a problem as both situations prevent the driver from making proper use of a car.

This would naturally increase the risk of a crash, be it if acceleration isn’t sufficient to overtake or braking isn’t enough to stop safely.

As the 2013 Ford Escape is quite the beloved car, some 10.000 models will have to be recalled. The vast majority has been sold in the US but there’s a fair chunk moving about in Canada and a couple hundred in Mexico.

Owners will be notified of the recall later this month and they will be called in to their respective dealers around the same time for the free fix.