2013 Ford Fusion gets IIHS thumbs up for safety 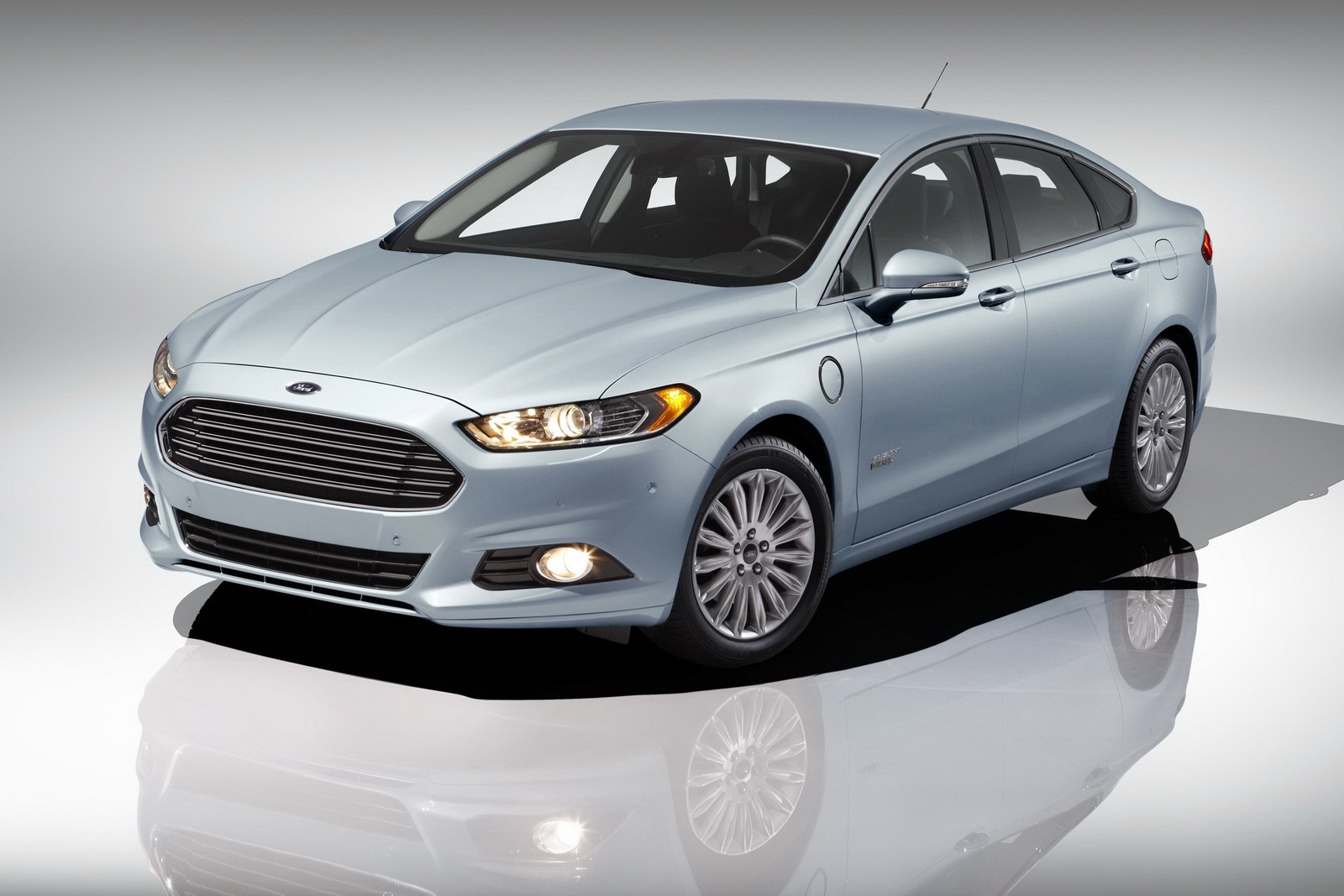 Ford’s ambition when it comes to making cars for the people are well known by now so the amount of effort we’d expect them to put into the 2013 Fusion is considerable.

There are plenty of aspects on which the company’s new mid-sized sedan stands out yet currently the headline belongs to the safety aspect.

Having just been put through the American Insurance Institute of Highway Safety, the 2013 Ford Fusion came out with flying colors.

Actually that didn’t happen, the Fusion units that were tested came out in body bags. As a result of their sacrifice however, the car did receive a Top Safety pick rating.

Since it’s the ultimate award the American association can dish out, some engineers working for the Blue Oval will certainly be receiving a pat on the back right about now.

Actually, the group may have actually received a few bonuses since the Fusion did exceptionally well. It scored the top marks in nearly all tests.

The only one it got an “acceptable” rating was side impact protection. Since that’s the second highest rate we’d call the 2013 Ford Fusion a car that cares about its passengers with altruistic passion.

It does so thanks to a very sturdy construction of the passenger compartment, a ton of airbags, lots of crumple zones and some technologies from the romulans.

Well, the latter may be untrue, mostly because I made it up. Still, the Fusion does come with the latest and greatest in terms of electronic aids to keep an accident from happening in the first place.