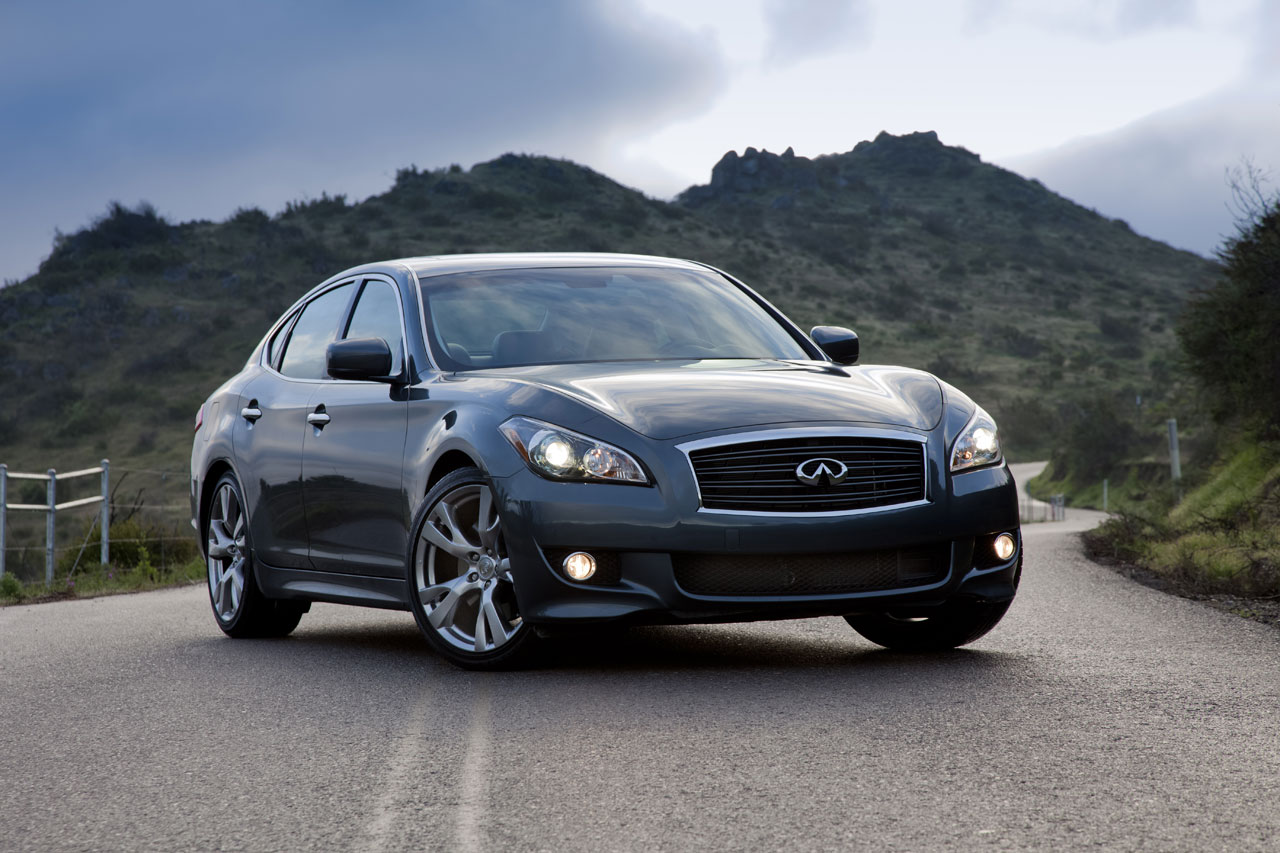 Rumor has it that Infiniti actually spend time developing cars. Given the state of their facelifts it seems hardly believable.

It’s the Japanese car maker that gets to have the last laugh as the recent batch of Euro NCAP safety tests proves we’re not dealing with a simple modelyear change.

The luxury mid-size sedan was well appreciated by the authorities who’ve rated it their current maximum possible result.

The 2013 Infiniti M Sedan receives the 5 star Euro NCAP rating for its performance when it comes to looking after its passengers.

Whereas the previous gen model managed to hit the 4 star rating, the new car gets a few tricks up its sleeve to justify the difference.

Teaming this stuff up with the improved strength of the body and chassis the results become easier to understand. After all, four-star ratings were achieved for the front as well as the rollover protection.

Stability control and six airbags will also help those driving a 2013 Infiniti M who run out of talent, attention or grip.

There’s no harm in mentioning that all versions (including the hybrid) of the 2013 Infiniti M Sedan get this rating. Nissan’s luxury division will probably capitalize on this result soon.

Even so, it’s quite doubtful that the sales are going to increase enormously, particulary in Europe which is what the NCAP tests are focusing.