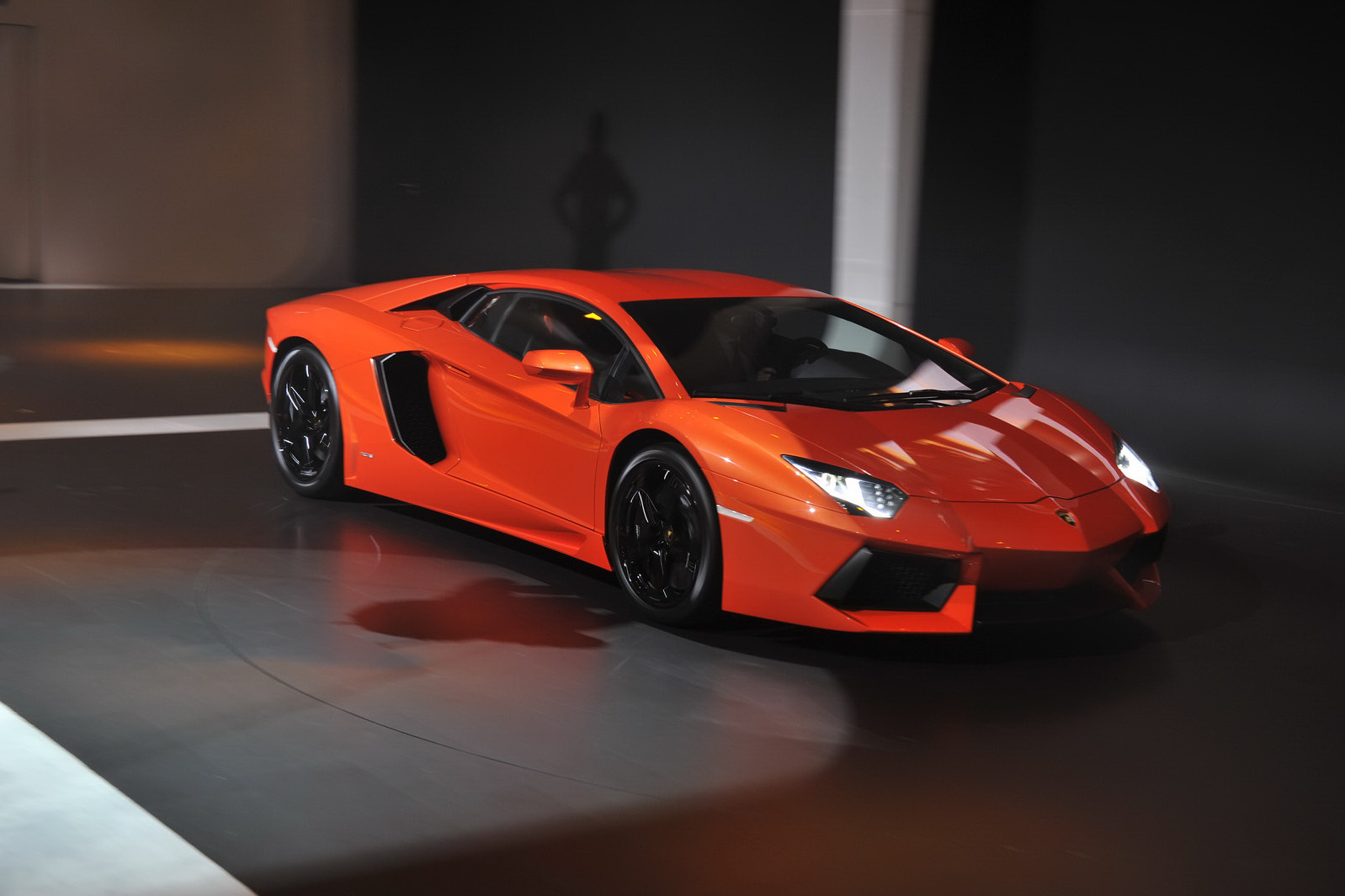 You’d think that after several experiences and reviews of the Lamborghini Aventador, we’d be pretty impressed with the engine the Italians put in it.

The 6.5 liter V12 powerplant is a remarkable feat of technical achievement but, according to the Audi owned brand, it’s about to get more advanced.

Thankfully, the enormous engine will remain naturally aspirated, it will retain its mind boggling performance but get more efficient.

We’re not sure if they’re about to boost the 700 horsepower and 510 lb-ft of torque to any new update coming up but there’s something certainly going to change.

That’ll be the fuel economy. It’s not the sort of idea that’s usually most important when it comes to high end supercars but Lamborghini have big plans in this department.

Following installation of cylinder deactivation technology, the fuel consumption of the raging bull will go from 13.7 mpg US to 14.7 mpg US and CO2 should go down to 370 g/km.

Hey, it’s far from being a hybrid but every little bit helps, even when it comes to it being the sort of cars that frighten hatchbacks.

The only worry some people may have is in how the technology isn’t exactly Lamborghini appropriate and that Audi may be taking another stab at taming the bull.

Nobody wants that and it’s not exactly the first time there’s a limitation imposed by the sensible Germans to the flamboyant Italians.

With the Lamborghini Aventador’s 2013 facelift, the suspension is about to get somewhat stiffer and more capable in the corners.

The interior is also getting a bit of improvement in the switch gear and trim department.