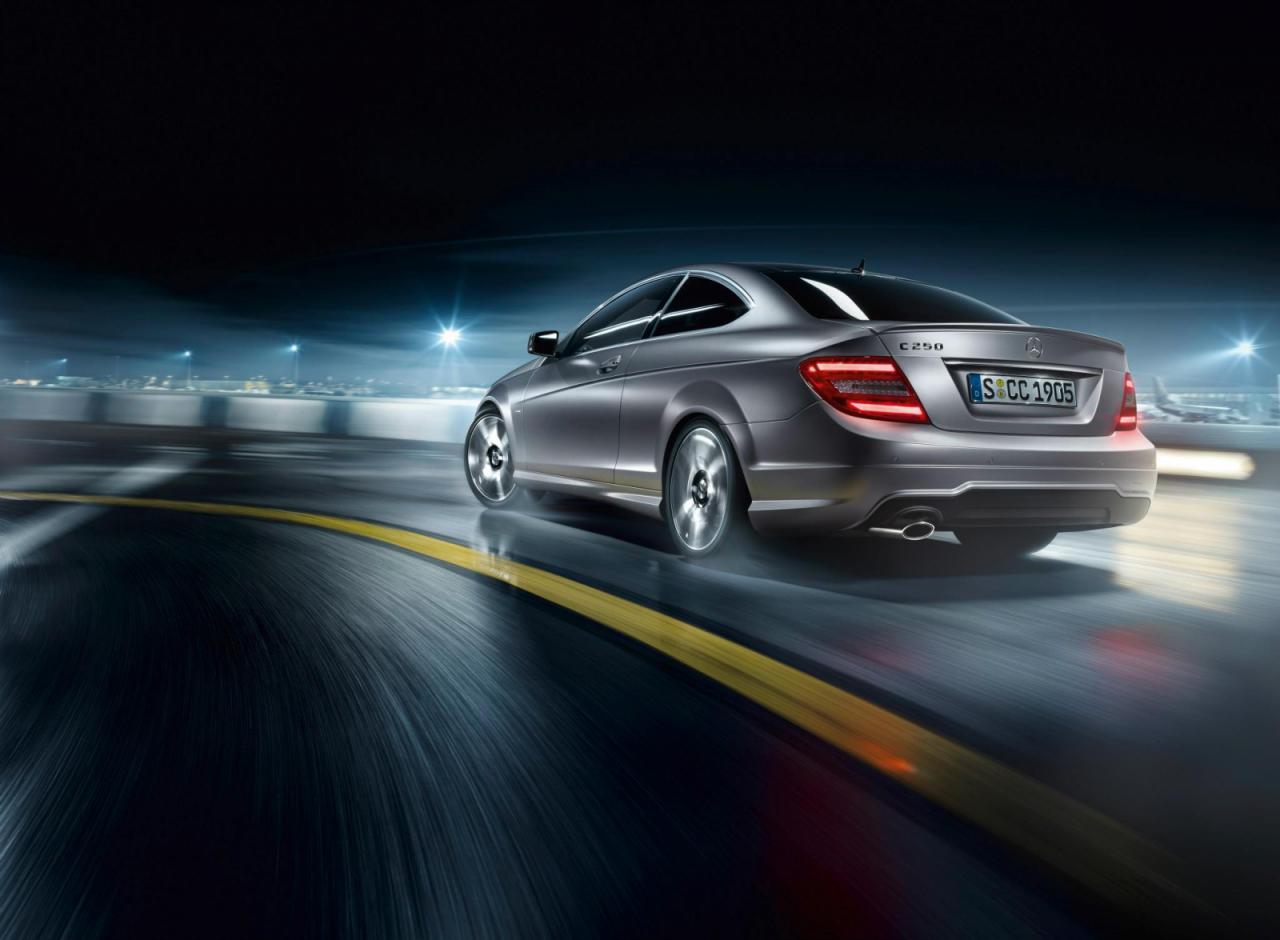 Mercedes released initial photos and details on the Sport Package, an option which will be available for the 2013 Mercedes C-Class and is designed to bring some styling improvements for the new German Coupe.

Even the pricing for the Sport Package is still unknown, we do know that the standard C-Class comes with a starting price of $35,350 in the United States, which means that this new feature should up the price to around $40K.

Until we find official pricing figures, let’s talk about the new styling tweaks brought by this pack.

At the exterior, aesthetic improvements are limited as Mercedes provides only a new set of 18-inch seven-spoke wheels from AMG. Entering the cabin you will find a flat-bottom steering wheel, new TEX/DINAMICA sport seats, red seat belts and new special stitching in the same color.

Even the most important fact, which is the price, is still kept secret, Mercedes-Benz was kind enough to release few suggestive photos with the new C-Class Sport Package.