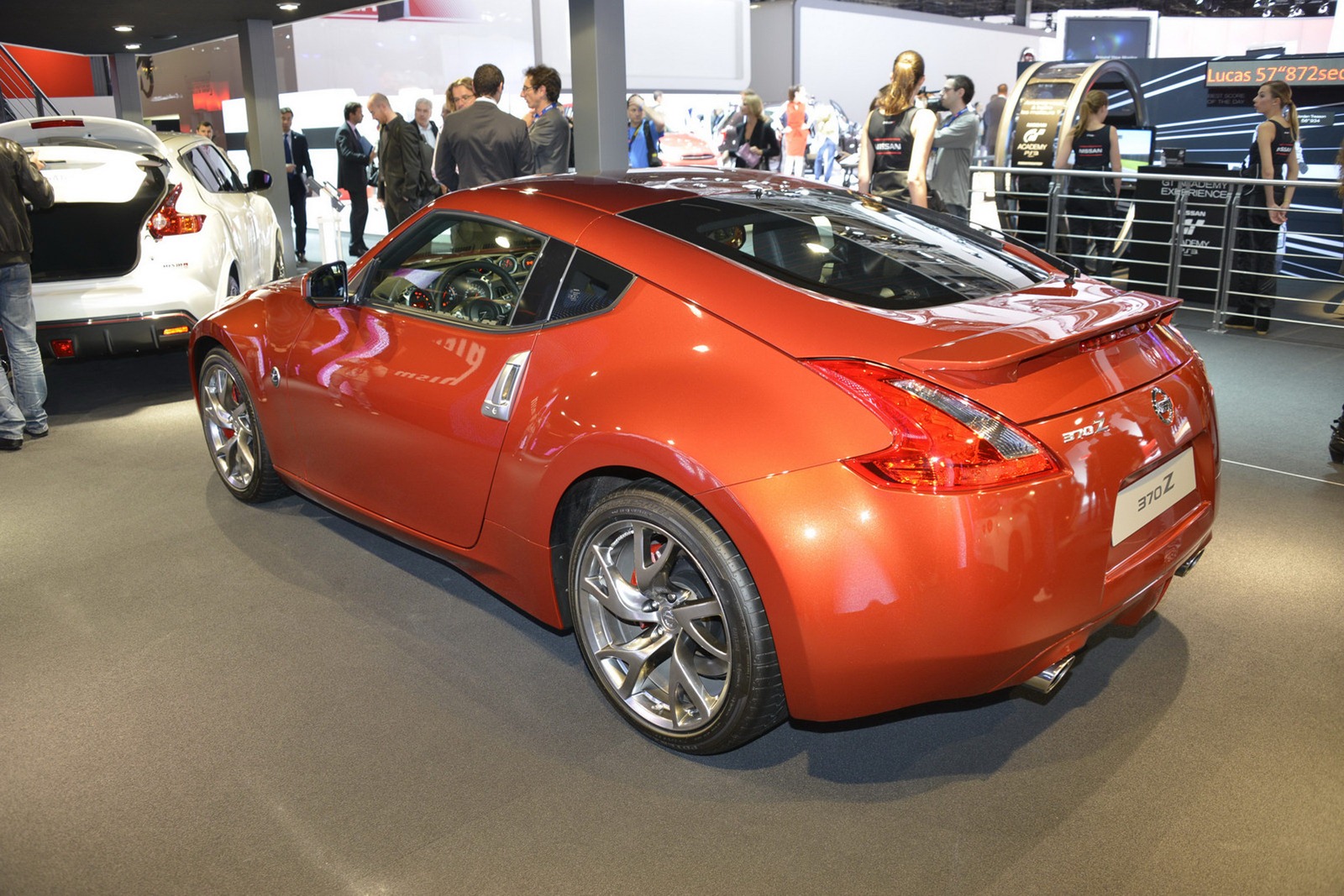 The Japanese specialists from Nissan unveiled the 2013 model year 370Z, a model which will be offered both in Coupe and Roadster variants. Styling improvements at the exterior include new 18-inch alloy wheels, LED daytime running lights integrated into the bumper and a new grille.

Buyers will be able to order the new 370Z with two new exterior finishes, namely Midnight Blue and Meguma Red.

At the interior, the revised Nissan 370Z comes with few minor tweaks and a revised instrument panel. Expect the new Nissan 370Z, in both Coupe and Roaster forms, to hit the European dealerships in October.

Expect pricing information to be released in the coming weeks.