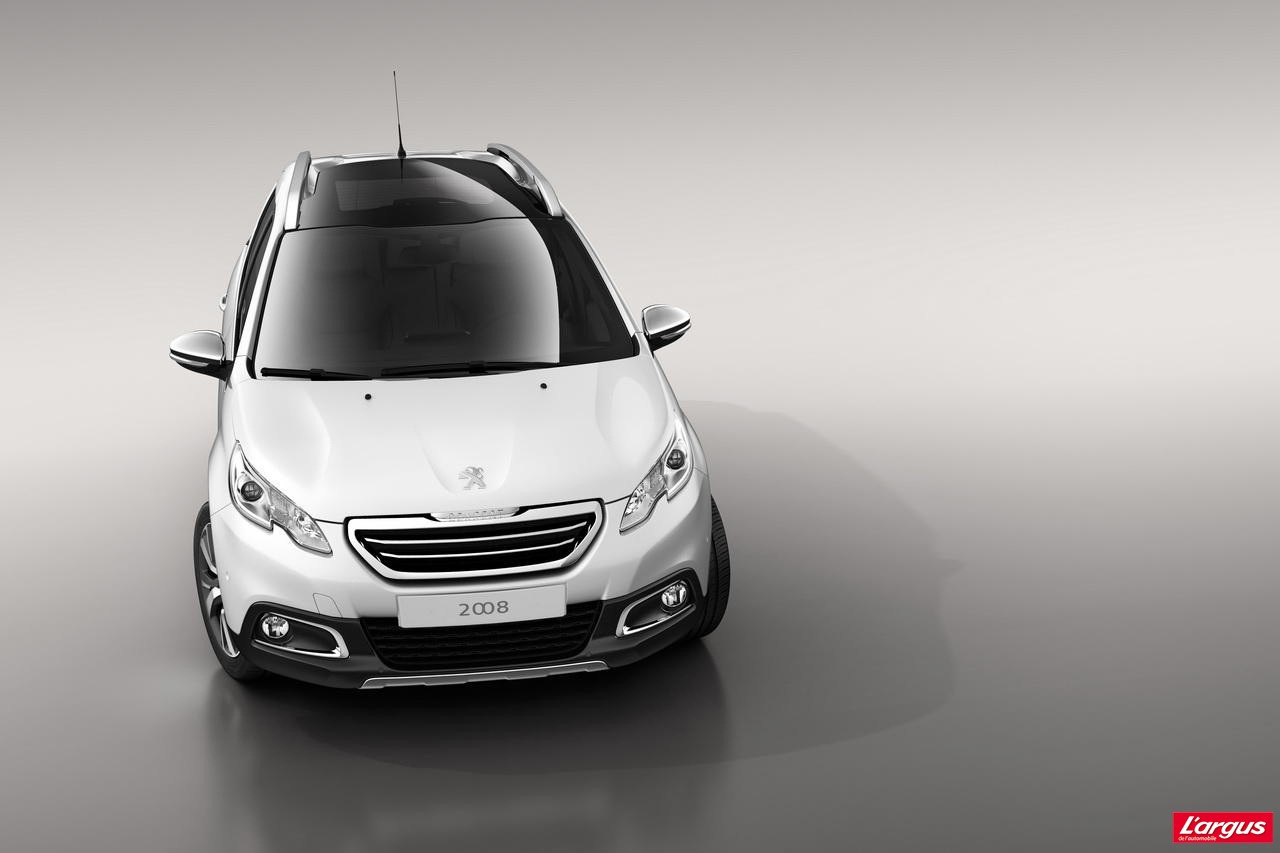 Peugeot give us today a first look at the upcoming 2008 crossover, a model which will be revealed in world premiere in March, at the Geneva Motor Show.

In terms of dimensions, the new Peugeot 2008 will be 4,1 meters long and 1,7 meters wide which makes it a crossover rather than a full-size SUV.

The French carmaker decided to release only few details on the new model, but however, we do know that it will be produced at the Mulhouse plant in France.

Later on, Peugeot will begin production of this model in Brazil and China. There are no details about the exact engine range of the new 2008 but expect to see both petrol and diesel units found on other similar models in the lineup.

Considering that Peugeot plans to sell the 2008 starting this year, there is no doubt that complete information including the engine range, pricing and availability details will be released at Geneva.