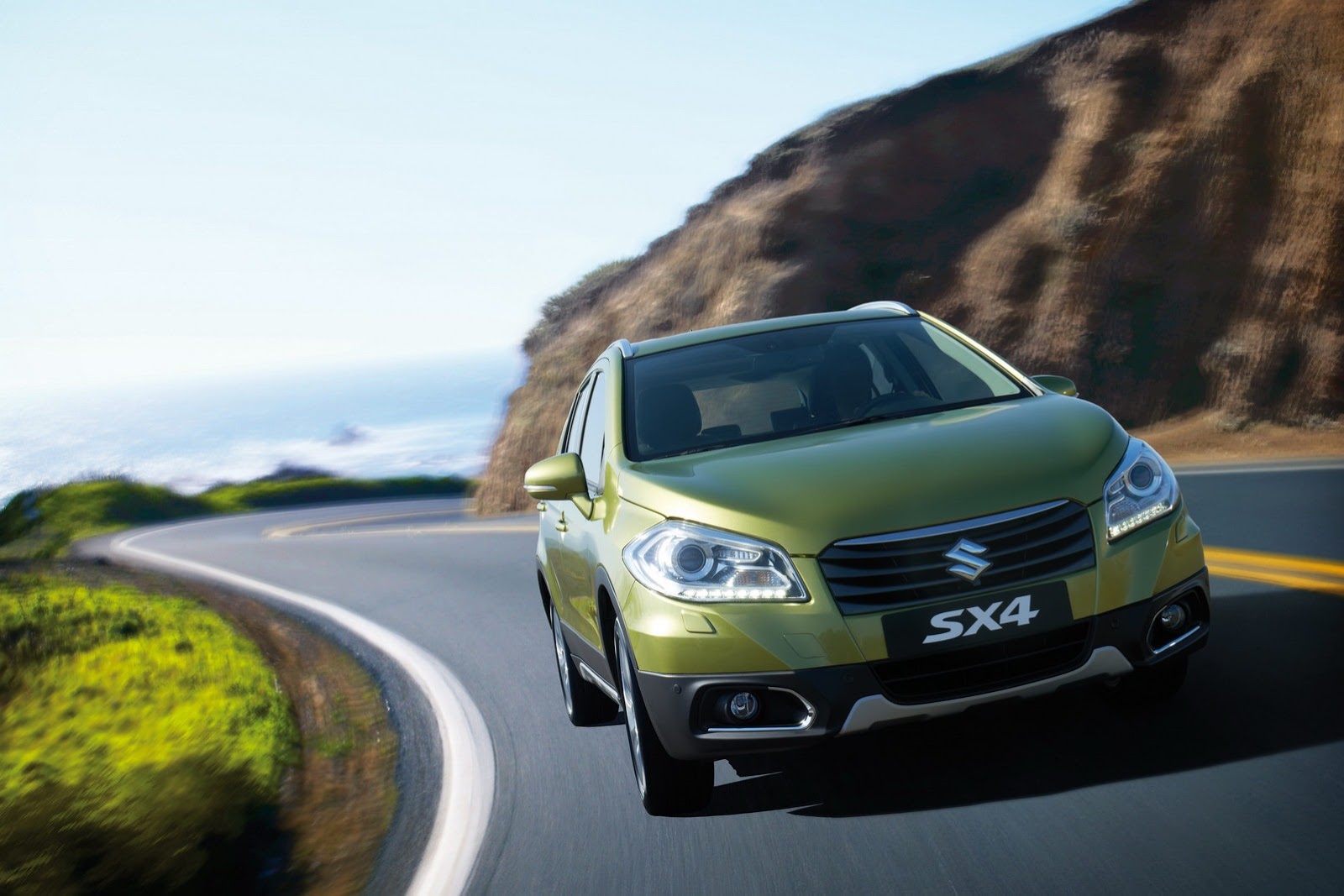 After unveiling the new SX4 at Geneva, Suzuki released new information on the crossover model which will go on sale in the coming months.

The new Suzuki SX4 measures 4,3 meters long, 1,76 meters wide and rides a wheelbase of 2,6 meters. Power will be provided by a 1.6-liter petrol unit linked to a standard five-speed manual transmission, with a CVT unit also available.

On the other hand, a similar but more frugal 1.6-liter diesel is also offered alongside a six-speed manual gearbox.

You can get the new SX4 with a front-wheel drive system but also with a more advanced ALLGRIP four-wheel drive which provides up to four driving modes depending on the road conditions.

According to the carmaker, the new model comes with a total boot capacity of 430 liters, a significant improvement comparing to the model it replaces. The new model will be produced in Hungary and will be sold only in Europe, with no plans for the States.