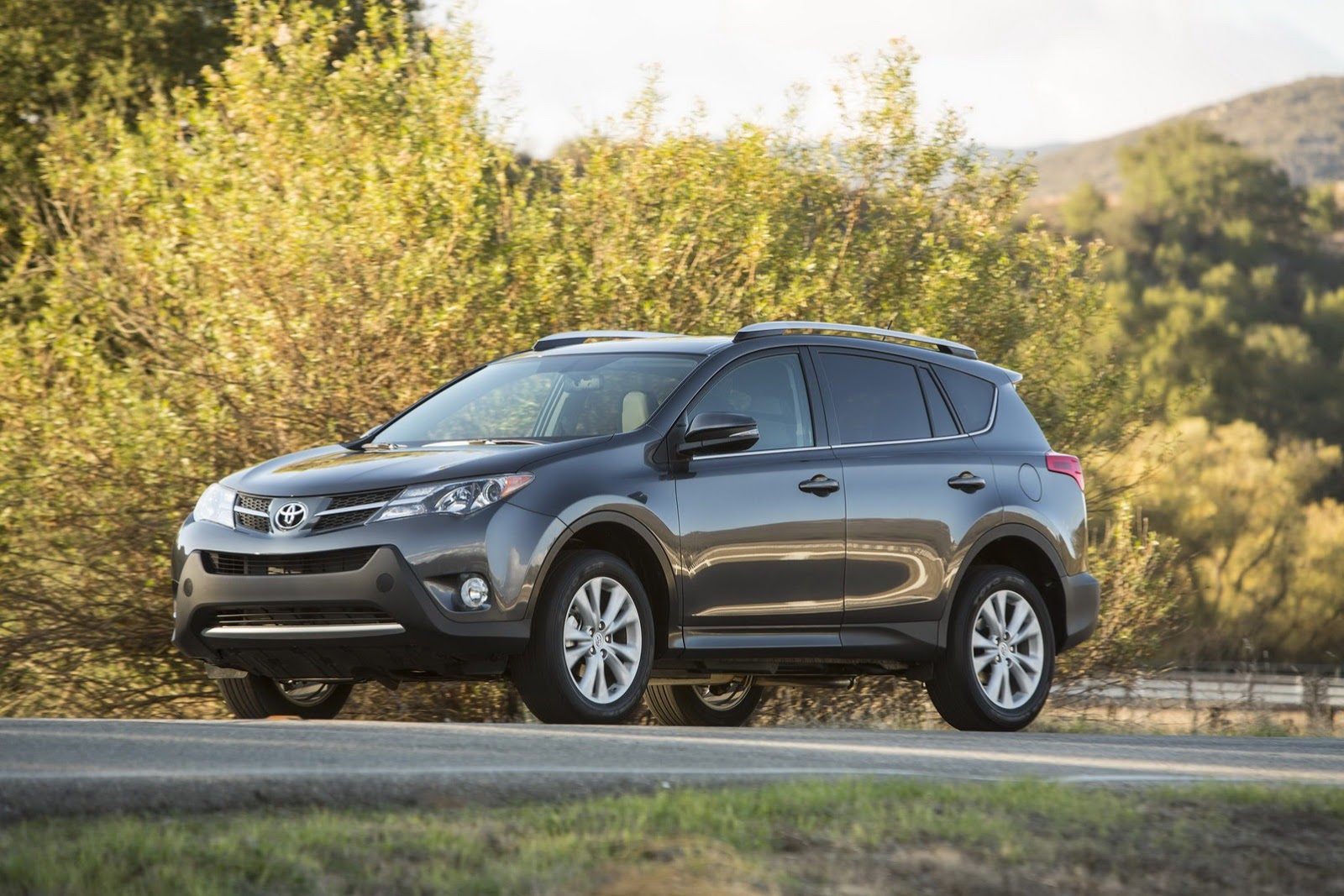 Toyota officially debuts today the new-generation RAV4, a 4,5 meters SUV which is ready to enter the U.S. market early next year.

North American buyers will be able to order the Japanese model with a 2.5-liter four-cylinder unit offering 176 horsepower and 232Nm of torque.

There will be a total of three grades starting with the entry-level LE version and up to the XLE and Limited trim levels.

There is no word on the U.S. pricing for the new Toyota RAV4 but expect certain figures to be released very soon.