2013MY Nissan Sentra in the spotlight 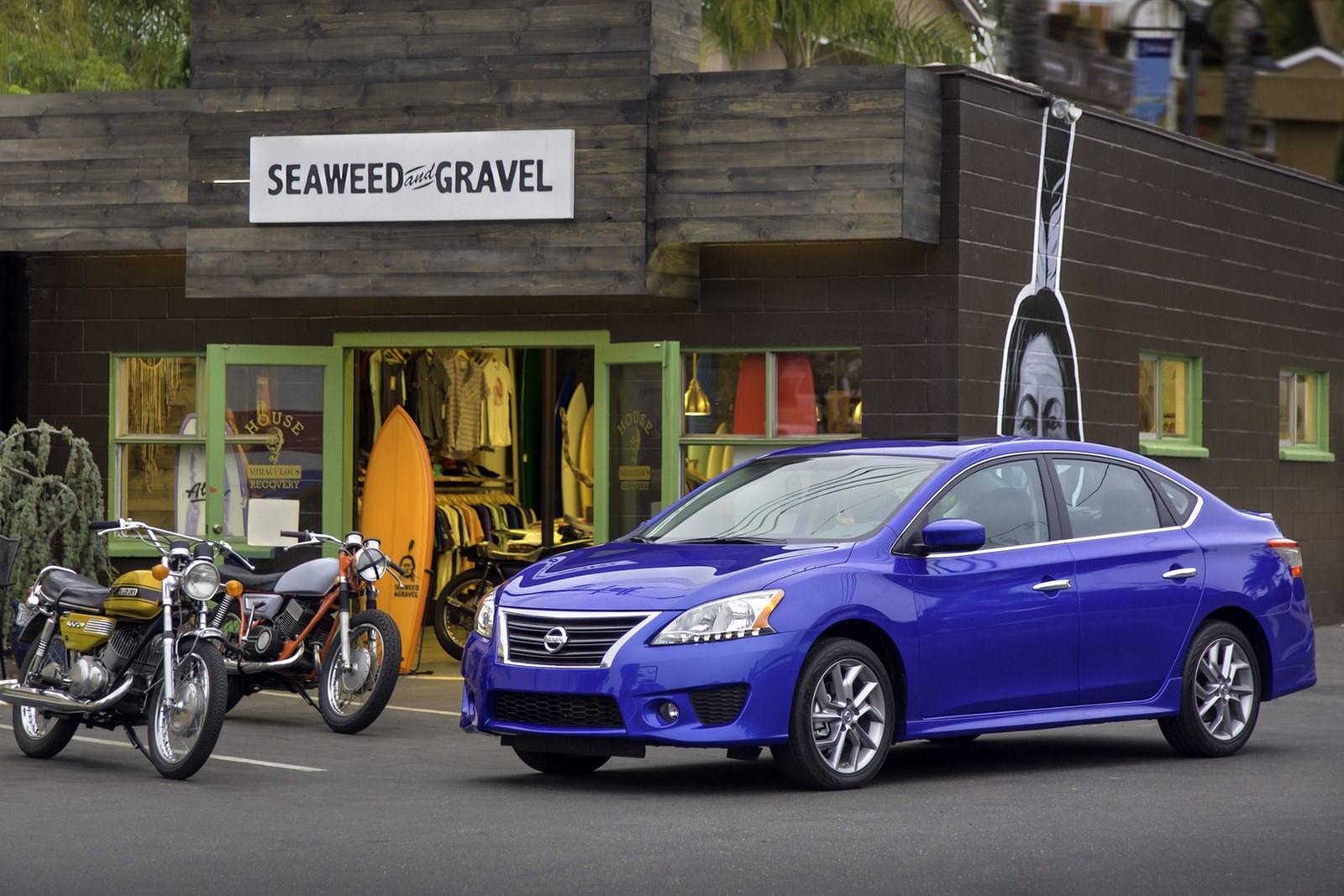 Nissan released photos and details on the 2013 model year Sentra, a sedan which comes with increased dimensions and improved fuel consumption figures.

The Japanese model is 2.3-inch longer which means more trunk space, 428 liters to be more precise.

Under the bonnet, North American buyers will find a 1.8-liter petrol engine delivering 130hp and 128 lb-ft of torque.

Power arrives at the front wheels via a CVT transmission while the improved power plant and lower total mass, the fuel economy is improved by about 13% at 34mpg (6,9 liters/100km) combined.

“The 2013 Nissan Sentra is the most revolutionary design in the nameplate’s 30-year history, a worthy addition to what is without question the most innovative, highest quality, highest value sedan lineup in Nissan history,” claims the company.

The 2013 Nissan Sentra will arrive in the US in a variety of trim levels including S, FE+ S, SV, FE+ SV, SR and SL. Pricing information is not available yet but we do know that the new Sentra will hit the US showrooms this year.