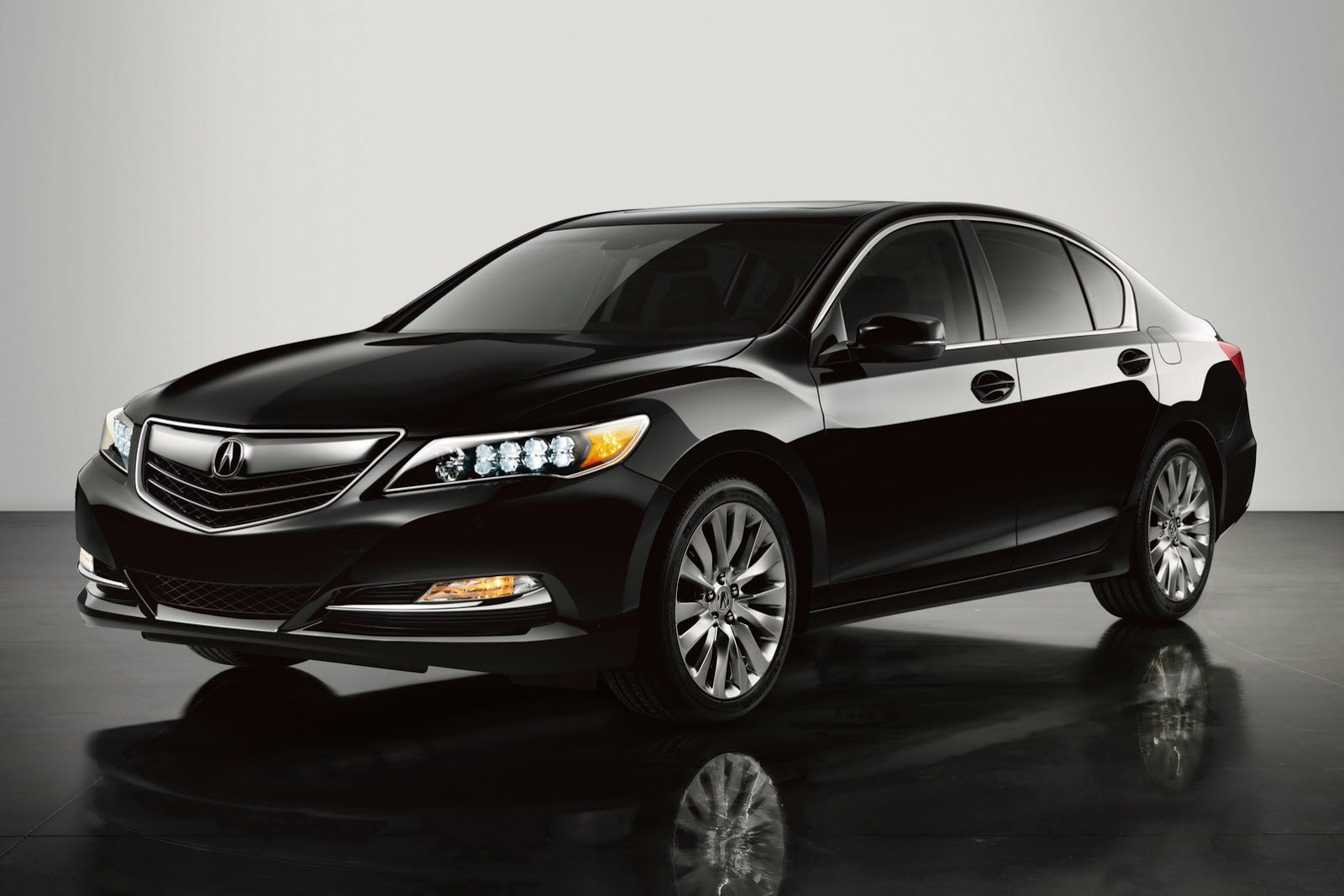 Los Angeles is the venue where Honda’s luxury brand decided to place a big hit into the US market with a new flagship sedan.

It is the 2014 Acura RLX, possibly one of the most restrained of all the modern designs to come out of the brand.

They needed to wind back on the awkwardness of the design but the technology went in the completely different direction.

Acura offer all sorts of upgrades which make this their most advanced car so far, as a flagship should be, but it’s not new technology.

It’s all current technology they’ve refined to a new level of amazement. For example, infotainment system is perhaps one of the more interesting ones ever devised.

You get two screens, one being an 8 inch Navigation screen and a the other 7 inch On-Demand Multi-Use Display touch screen for all the other functions.

The system was originally seen on the new Accord and it has now been taken into the proper luxury side of the story.

We see much of the same with the automatic transmission, instead of opting for an eight or more speed unit, they chose to refine their six speed.

Since it was great to begin with, nobody will be crying out after an extra ratio or two. Fuel efficiency is, as always a priority, with most of that work falling on the shoulders of the engine.

The powerplant is a new 3.5 liter V6 engine with Variable Cylinder Management, which develops 310 horsepower and 272 lb-ft of torque.

Putting the power down should be easier than ever since Acura now offers Precision All-Wheel Steer, Agile Handling Assist and Adaptive Cruise Control.

That beautifully appointed interior has loads of other tricks in the entertainment department yet it also offers much more room than before.

A reported three extra inches of legroom compared to any of the rivals sounds like something of a tempting purchase for all chauffeured owners.